George Lawson received his BA in liberal arts from Evansville College in his hometown of Evansville, Indiana in 1928. He then studied advertising art at the Meyer Booth College of Commercial Art and took courses in sculpture and fine art at Cleveland School of Art in Ohio. Lawson worked at General Motors (GM) in the 1930s and moved to Briggs Manufacturing Company in 1940–41. During World War II, he returned to GM, working in the Photographic Section on training aids, a war poster program for the United States Treasury department, and instructional manuals for war materials. Early in 1946, Lawson worked for Preston Tucker of Tucker Corporation, designing a rear-engine car with instruments located on the... more.

We have 5 objects that George Lawson has been involved with. 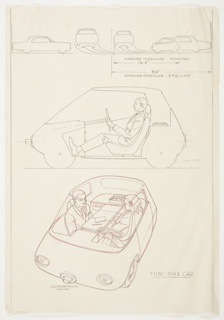 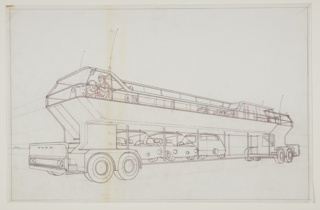 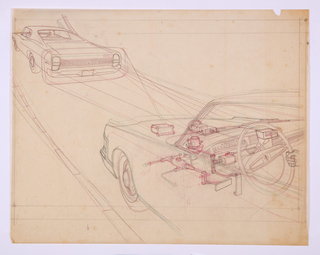