Henry Dreyfuss, American industrial designer, was born in New York City, New York in 1904 and died in Pasadena, California in 1972. At the New York Society for Ethical Culture's High School he learned the rudiments of staging theatrical production and in 1923, he became active as a stage designer for theatre productions on Broadway. He worked as an apprentice with Norman Bel Geddes on several hit shows, and also as design consultant for Macy's, where he insisted on collaborating with the manufacturers on the design of household products. In 1927, Dreyfuss set out on his own and in 1928, opened his own office in New York; he subsequently opened a second office in Pasadena, California. Soon, he distinguished... more.

We have 243 objects that Henry Dreyfuss has been involved with. 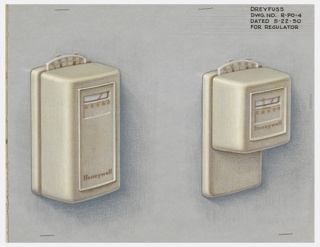 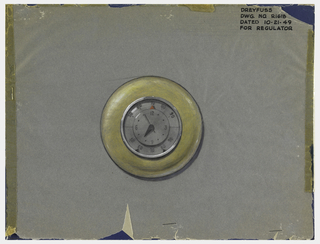 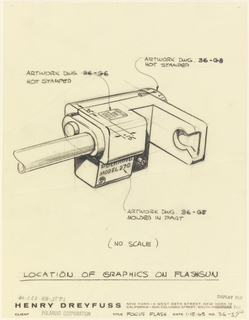 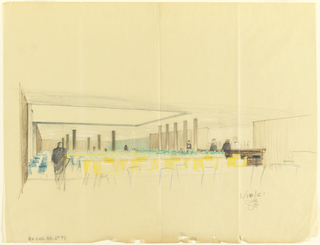 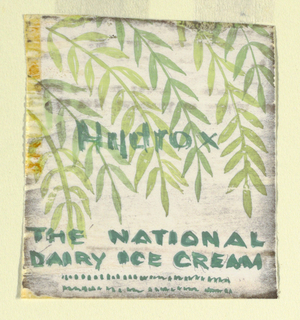 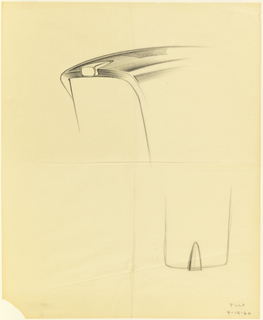