Engraver, etcher, printmaker and publisher, son of (1) Theodor de Bry. He was the most prolific printmaker of the family, practising both engraving and etching. With his father and his brother Johann Israel, he published two popular emblem books: Emblemata nobilitate et vulgo scitu digna (Frankfurt am Main, 1593; Paris, 1895) and Emblemata secularia (Oppenheim, 1611). With his brother he also published the design of a grotesque and quasi-erotic human alphabet (Hollstein, nos 119–69). His independent work includes reproductive engravings after such masters as Titian, Marten de Vos, Abraham Bloemaert and Sebald Beham. (Grove Dictionary of Art,... more.

We have 26 objects that Johann Theodor de Bry has been involved with. 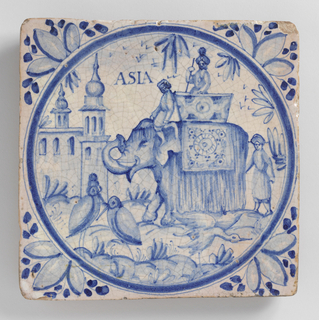 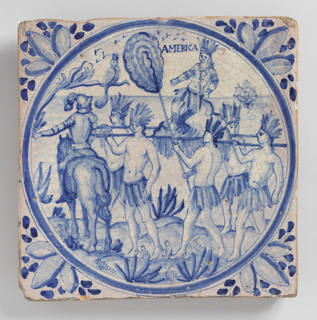 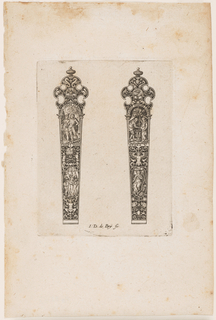 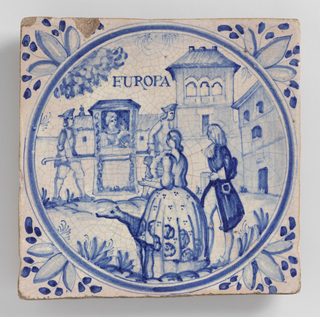 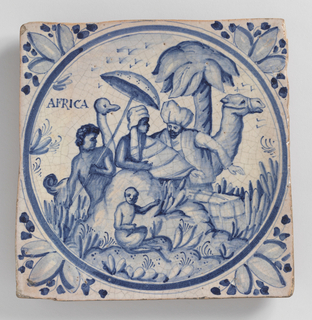 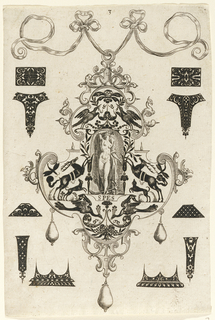