Dorothy Hafner was trained as a painter and sculptor; in 1973, she produced her first pieces of ceramic, which she saw as both sculptural and functional. From then on, she has created over 12 collections of tableware for firms such as Tiffany & Co. and Rosenthal, where became the first woman designer at the company. While Hafner worked on these lines, she also produced several sculptures that were exhibited internationally. Best known for her “Flash” dinnerware, for Rosenthal, Hafner became a household name in the design industry. After a trip to the Great Barrier Reef in 1991, she turned to glass mosaic technique to mimic the brilliant colors and transparency of the ocean. In 1997, Hafner shifted her... more.

We have 9 objects that Dorothy Hafner has been involved with. 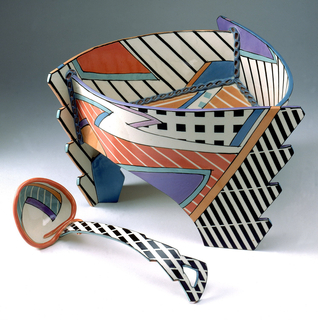 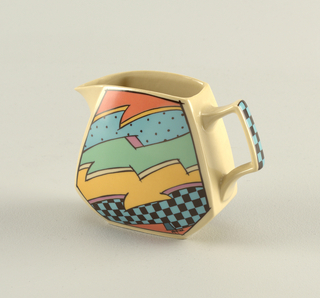 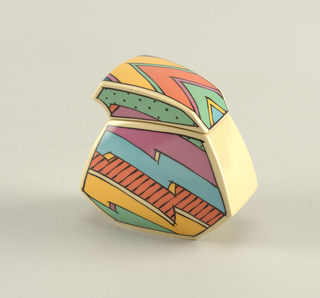 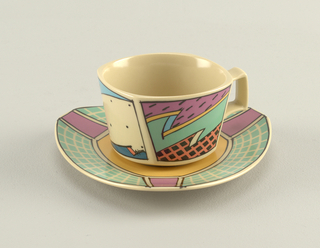 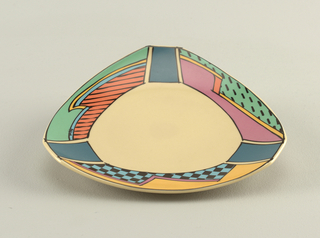 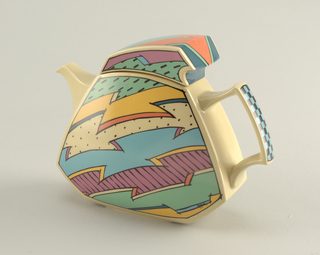