Jhane Barnes began designing clothing when she was in high school, including outfits for friends and uniforms for the school band. In 1973 she moved from Maryland to New York to begin a two-year program at the Fashion Institute of Technology (FIT). Barnes graduated from the Fashion Institute of Technology in 1975, by which time she had inaugurated a menswear company which had already received an order for 1,000 trousers from a retail executive. Her initial menswear designs experimented with tailoring and creating custom silhouettes, however Barnes soon began to focus instead on experimentation with color and texture. Jhane Barnes Inc. soon developed into a multimillion-dollar company. As the company... more.

We have 29 objects that Jhane Barnes has been involved with. 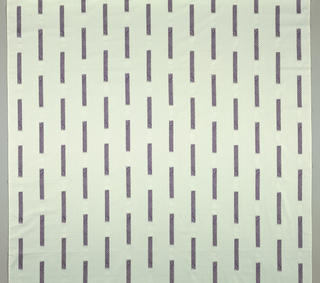 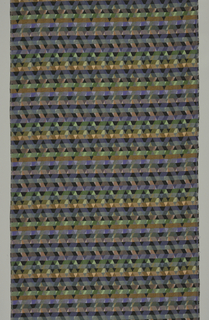 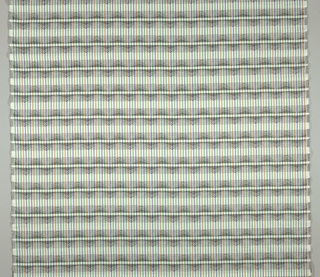 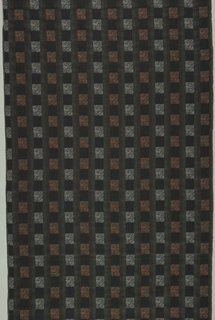 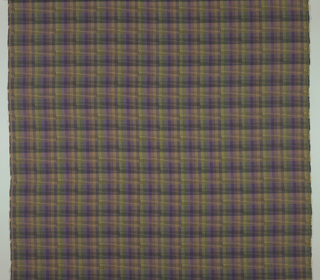 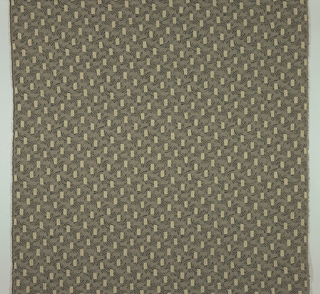