Josef Franz Maria Hoffmann was born December 15, 1870 in the Moravian village of Pirnitz (Brtnice). Hoffmann was strongly influenced by the local Moravian folk traditions. His family’s interest in the Biedermeier style would influence his development as an architect and designer. Although Hoffmann’s father had wanted him to pursue a career in law, he was permitted to enroll in 1887 at the Architecture Department at Brünn’s Höhere Staatsgewerbeschule (Senior State Commercial and Technical School in present-day Brno). Adolf Loos was also enrolled at the school at the same time. In 1891, Hoffmann passed his final exam and enrolled in a practical course at the Militärbauamt (Military Building Office) in... more.

We have 193 objects that Josef Hoffmann has been involved with. 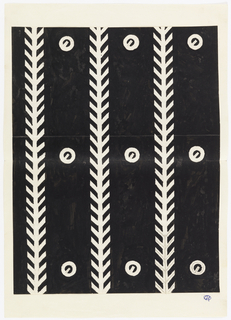 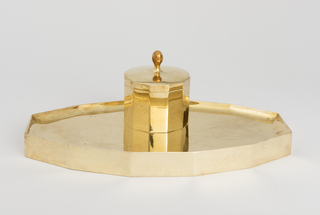 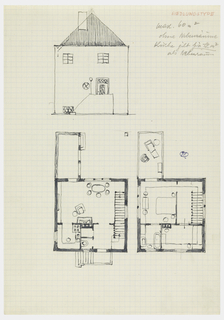 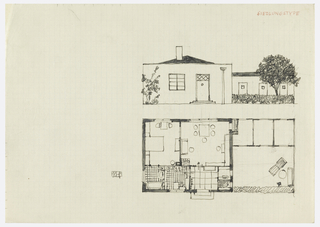 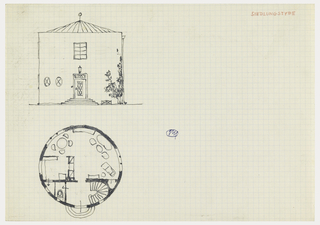