Black Starr & Frost was a successor firm to a jewelry business originally started as Marquand and Barton founded in New York in 1810. When the firm moved further uptown to Fifth Avenue in 1876 it became Black, Starr, & Frost and expanded its inventory to include more silver wares. That year it exhibited in the Centennial Exhibition in Philadephia and was a successful retailer of American and foreign imported goods until the crash of 1929 when it was purchased by Gorham.

We have 7 objects that Black, Starr and Frost Co. has been involved with. 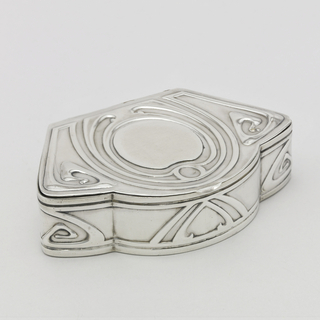 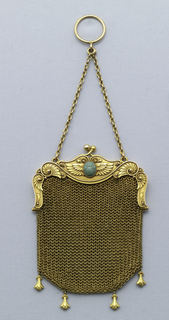