We have 2 objects that Michael Eden has been involved with. 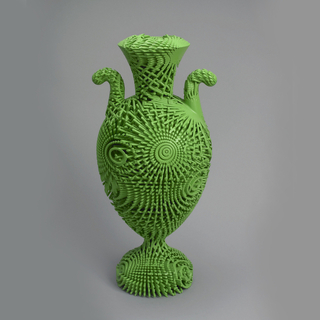 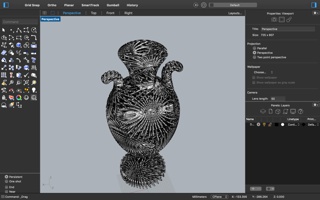 We have 1 video that features Michael Eden. 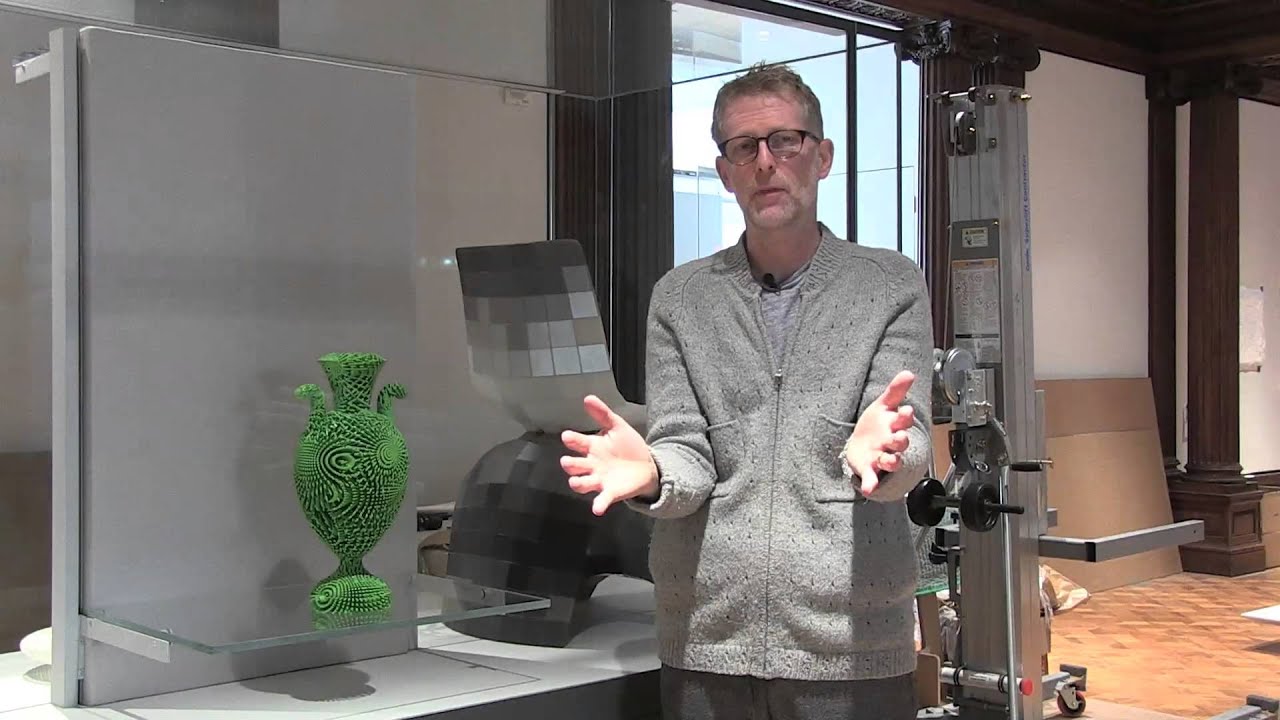 Maker Michael Eden talks about the thinking and process behind his "Tall Green Bloom" urn, created with CAD software and 3D printing techniques.