Ted Noten originally started working as a bricklayer and a psychiatric nurse, before enrolling into the Maastricht Academy for Applied Arts in 1983 to pursue art and jewelry design. He obtained his degree from the Gerrit Rietveld Academie in Amsterdam in 1990, and began pursuing a career in art and design. Influenced by the work of Marcel Duchamp, Francis Bacon, and Damien Hirst, Noten’s work focuses on conceptual topics and critiques of established traditions in art and jewelry design. Noten came to international prominence with his 1995 pendant Turbo Princess, which featured a small mouse wearing a pearl necklace, which was cast in acrylic. Since his initial success, Noten’s work has become well known... more.

We have 4 objects that Ted Noten has been involved with. 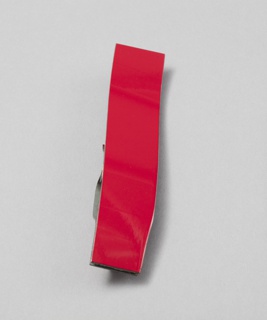 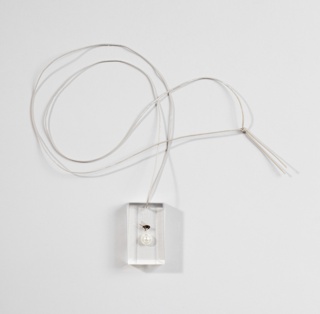 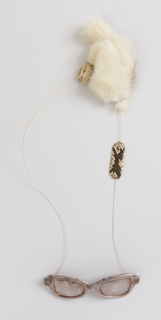 We have 1 video that features Ted Noten.