This exhibition started on November 16, 2019 and is on display until it's not.

There were 38 objects in this exhibition but right now we can only show you 36 of them. Some objects may not be viewable because they were on loan; this might be due to issues involving image rights or simply because there is no digitized image for the objects.

In the summer of 1859, Frederic Edwin Church (1826–1900)—the most celebrated American landscape painter of his time—journeyed to Newfoundland and Labrador to study and sketch icebergs. Arctic exploration had captured the imagination of the public in the preceding decades, and Church was lured to the North Atlantic by accounts of a surreal polar landscape. To document the voyage, Church bought along Louis Legrand Noble, a clergyman and friend, who later published an account of the trip titled After Icebergs with a Painter. Moving day after day between a chartered schooner and a rowboat, Church grappled with how to capture the form, surface, colors, and motion of the icebergs before him and the luminous sea and sky that surrounded them. One hundred and sixty years later, Church's studies are at once seductive and frighteningly poignant. The icebergs found in today's oceans—caused by the melting of glaciers' edges—are a symptom of our rapidly warming Earth. These studies, drawn from Cooper Hewitt's collection of over 2,000 drawings by Church, offer us a moment to reflect with reverence on the fragility of our natural world. 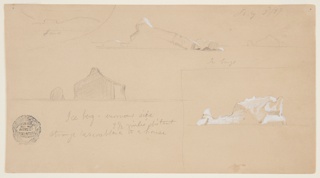 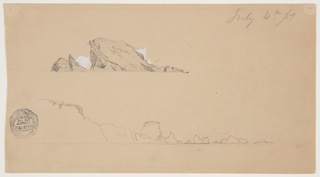 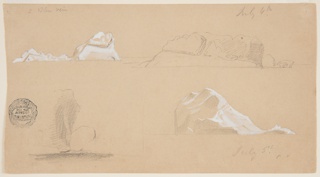 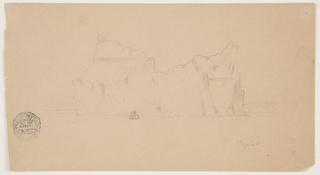 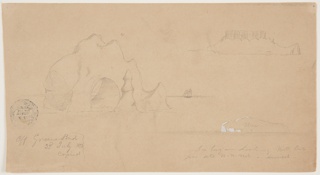 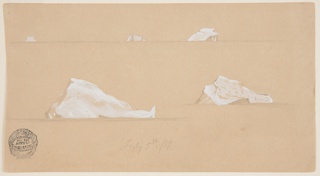 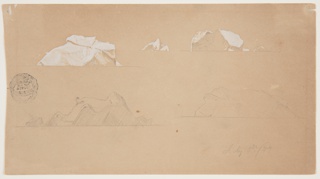 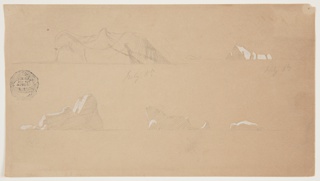 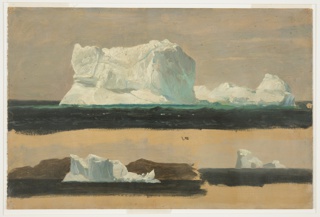 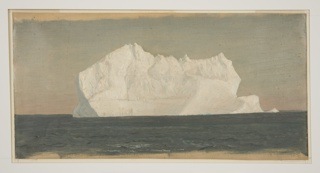 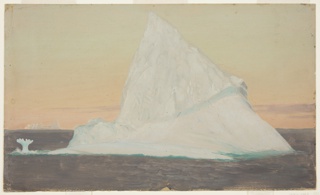 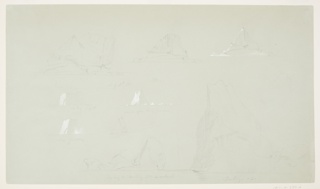 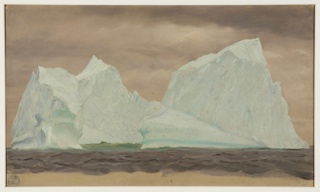 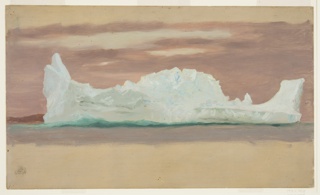 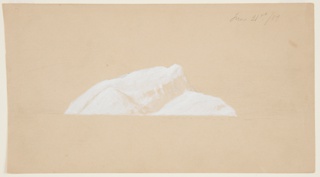 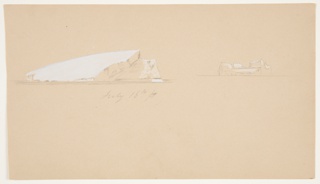 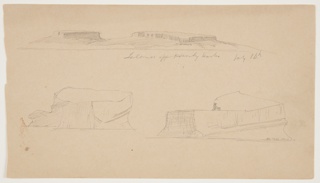 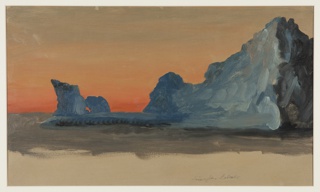 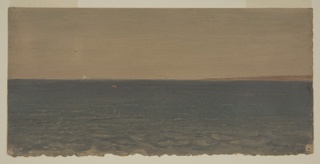 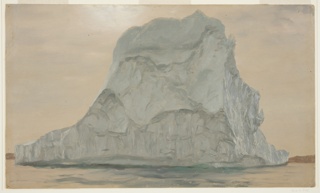 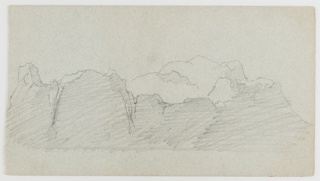 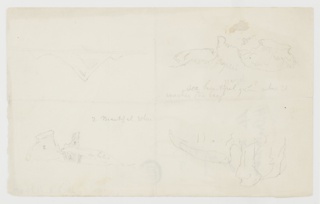 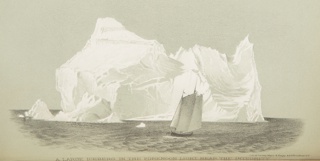 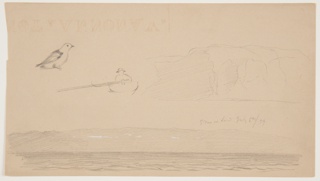 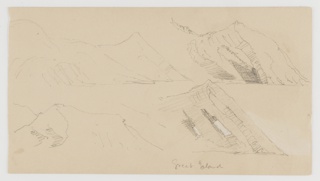 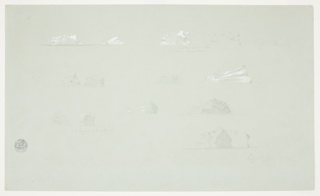 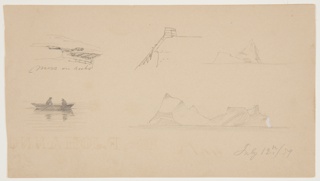 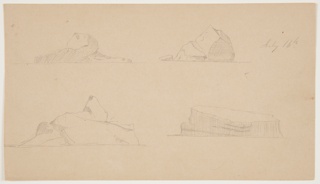 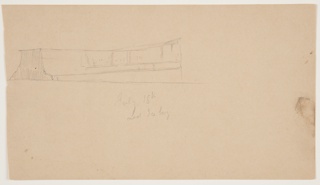