Glass of the Avant-Garde: From Vienna Secession to Bauhaus

There were 263 objects in this exhibition but right now we can only show you 85 of them. Some objects may not be viewable because they were on loan; this might be due to issues involving image rights or simply because there is no digitized image for the objects.

Reflecting styles of the Vienna Secession at the beginning of the century to the Bauhaus, which closed three decades later, “Glass of the Avant-Garde” offers the public a rare view of a brilliantly dynamic period in the history of glassmaking. The exhibition features nearly 200 examples of glass by leading designers Josef Hoffmann, Koloman Moser, Dagobert Peche and many other modern masters of 20th-century art, design and architecture. “Glass of the Avant-Garde” is introduced through six sections: Style 1900, The Viennese Secession, The Later Work of the Wiener Werkstätte, Avant-Garde Ornament, Redefining the Engraver’s Art, and Designing for Industry. The exhibition is enhanced by contextual material, including textiles, posters, prints and other decorative arts from the permanent collections of Cooper-Hewitt. 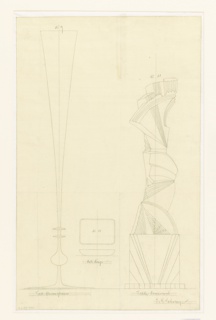 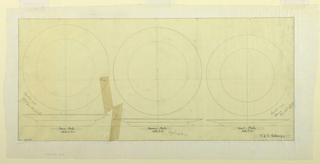 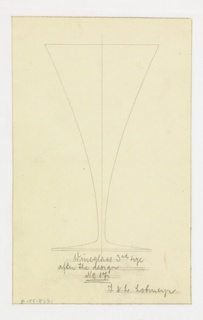 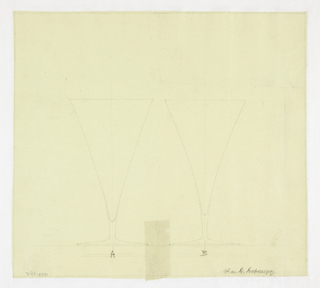 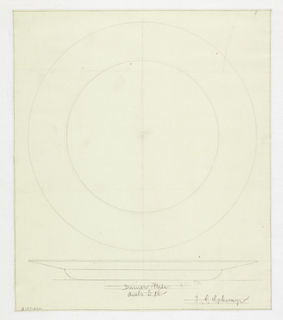 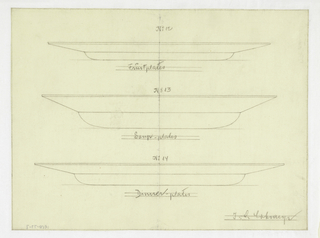 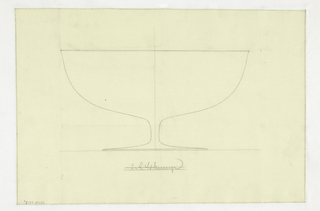 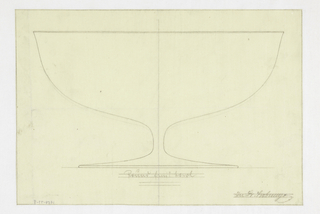 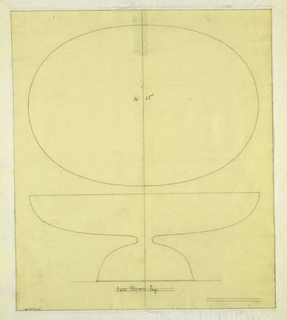 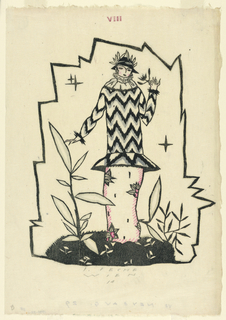 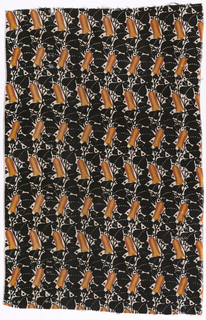 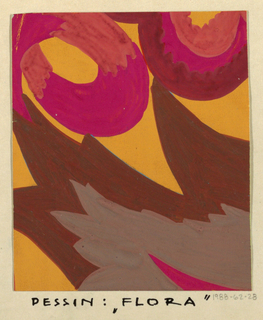 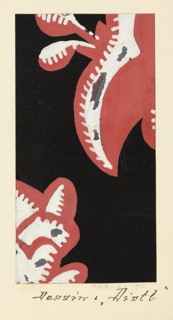 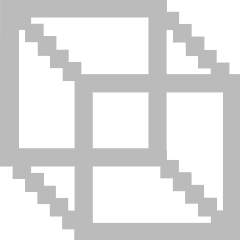 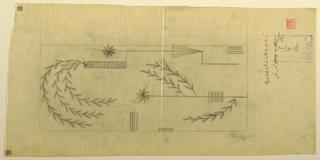 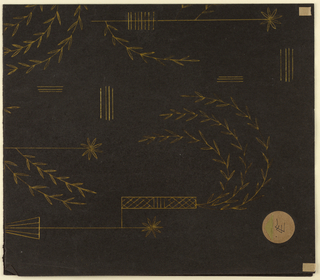 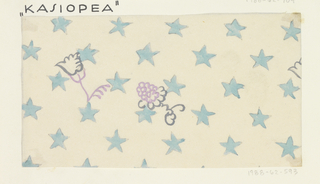 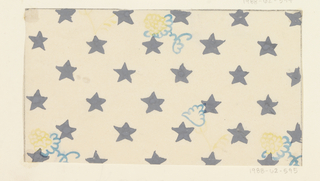 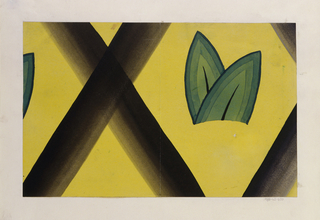 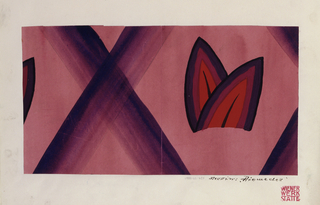