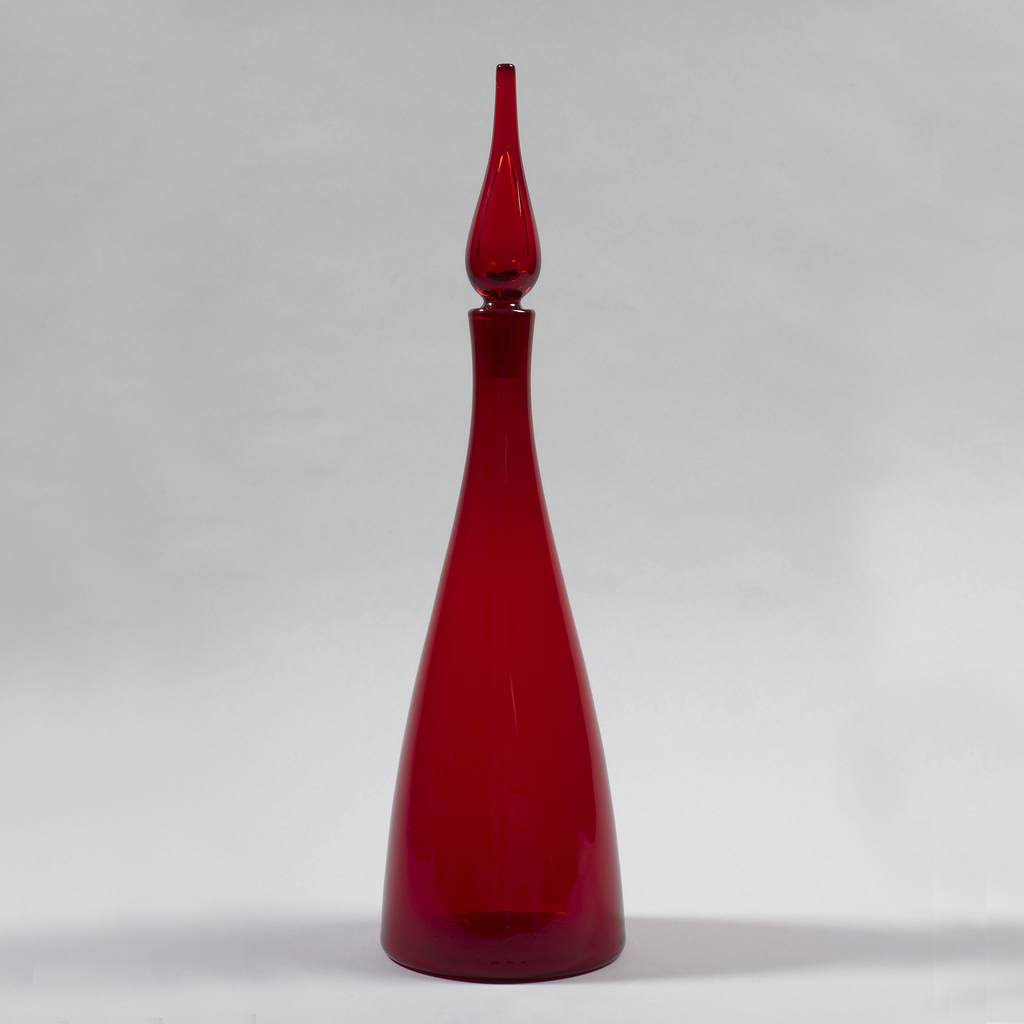 See more objects with the color maroon sienna or see all the colors for this object.

This is a decanter and stopper. It was designed by Winslow Anderson and manufactured by Blenko Glass Company. It is dated 1949 and we acquired it in 2012. Its medium is glass. It is a part of the Product Design and Decorative Arts department.

The Blenko Glass Company represents the combination of technological advances in glassmaking with original designs noted for their focus on color, a key element of the glassware’s impact.
Blenko originally produced flat glass for windows, including stained glass for the windows of St. Patrick’s Cathedral in New York City. The company earned national recognition, especially for the creation of a strong ruby red glass that could be double fired. Red, a notoriously fugitive color in glass, was generally unstable could not be fired a second time. Blenko’s glass could be double fired without loss of color, which enabled enamel decorators to paint on it. William Blenko, the company’s founder, patented the formula in 1924, ensuring its popularity with enamellers. The subsequent decision to launch a glass tableware line meant this color entered a field previously reserved for ceramics.
Blenko’s first tableware catalogue appeared in 1929, and precipitated patronage by major department stores. Some of Blenko’s early pieces emulated Venetian glass with irregular shapes and textures to emphasize the handmade elements. Blenko explored how handmade craftsmanship and modern lifestyle could coexist in a design idiom. As a testament to the popularity of Blenko’s early tableware, the White House acquired a collection.
Although the work of the company’s first designers achieved much critical acclaim, the designers were largely uncredited until Blenko hired company’s first design director, Winslow Anderson, in 1947. The role of design director was progressive for its time, as it was unusual to have a full time in-house position providing overall design direction to a firm’s output. Subsequent design directors, Wayne Husted, Joel Philip Myers, and John Nickerson, were all involved in the Studio Glass movement, as innovators or practitioners.
Blenko’s production represents a major story of the American handmade glass industry. At its peak, more than 50 glass companies thrived in the industry’s base of West Virginia. After the industry’s decline, there are now only a few firms that create handmade antique glass.
This decanter is not only an expressive use of Blenko’s signature ruby red glass, but is also one of the most iconic, popular, and enduring designs by Anderson. Presented as Design #920 in Blenko’s 1949 catalog, this decanter encapsulates the Anderson’s aesthetic principles of “rightness” of form for glass. According to Anderson, "If the creator of new forms in glass were to continually follow the basic techniques of forming glass, all shapes would be variations of a sphere or teardrop.”[1] The teardrop form appears as part of various other decanter designs by Anderson, but this remains the purest.
This piece is part of a larger gift of Blenko glass proposed for acquisition. This proposed gift is from the collection of Damon Crain, one of the leading authorities on Blenko glass, and includes significant objects that tell the story of firm’s ingenuity and work of the firm’s designers, known for their use of hard-to-produce color and innovative forms. This is a rare opportunity to acquire not only the history of an innovative firm, but works by designers of significance in their own right. At the time of proposed acquisition, two of the designers represented, Wayne Husted and John Nickerson, are still active and successful Studio Glass designers. This gift represents a distinguished history of the firm not previously represented in the museum’s collection and also strengthens the museum’s holdings of American glass from 1930 to 1980.
[1] From a 1948 speech by Winslow Anderson to the National Ceramic Convention, in New American Glass, Focus West Virginia: Off-Hand Glass for Production (Huntington, WV: Huntington Galleries, 1976), 6. 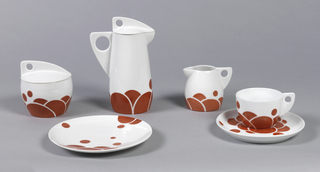 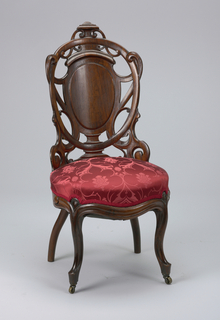 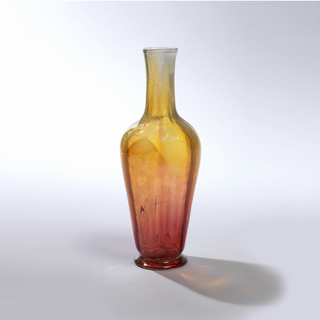 Our curators have highlighted 10 objects that are related to this one. Here are three of them, selected at random: 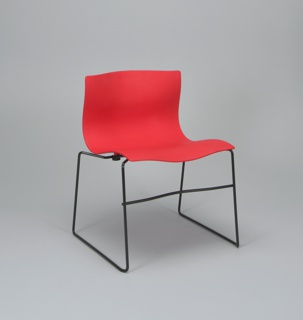 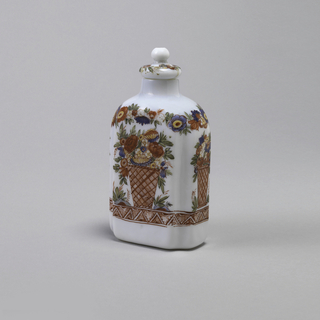 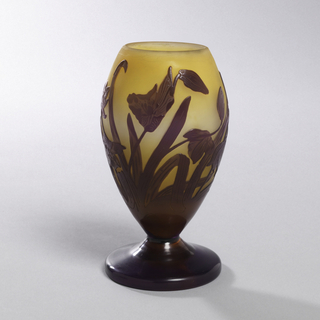 This object was previously on display as a part of the exhibitions Saturated: The Allure and Science of Color and Making Design.