Doris Lee (American, 1905-1983) was known for painting rural American scenes in a distinctive style that blended folk and modernist art. She was born Doris Elizabeth Emrick and studied art and philosophy at Rockford College in Illinois. After graduating in 1927, she married Russell Werner Lee. She studied painting in Italy and France, at the Kansas City Art Institute, and later at the California School of Fine Arts in San Francisco under Arnold Blanch, who became her second husband in 1939. In the 1930s, Lee lived and worked in New York City. Her paintings were included in the first Whitney Biennial exhibition in 1932. In 1935, her painting “Thanksgiving” won the prestigious Logan Prize at the Art... more.

We have 3 objects that Doris Lee has been involved with. 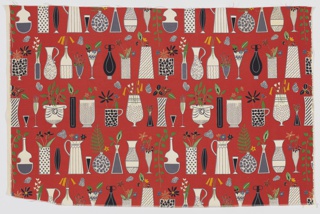 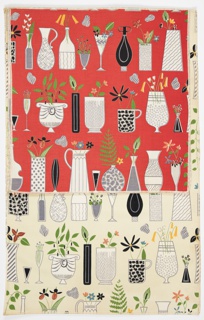 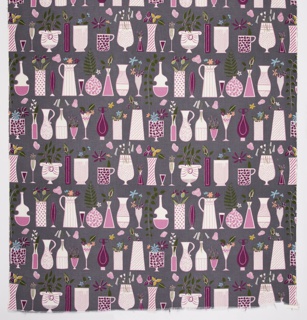