Anderson Brothers Silk Company was founded in Paterson, New Jersey in the late nineteenth century by John E. Anderson. Born in France, he moved to the United States when he was four years old. He worked at a number of silk manufacturers in Paterson, and at about 1885 was able to start his own business, which he operated with his three brothers. John E. Anderson died in 1917, and the company ceased manufacturing around 1933.

We have 2 objects that Anderson Brothers Silk Company (Paterson, NJ, USA) has been involved with. 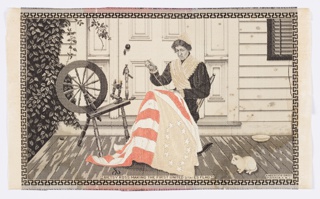 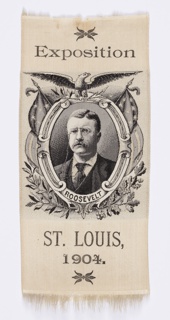