John Chilka was born in Kněždub, Moravia in 1912. He studied art and design in Brno, Czechoslovakia before immigrating to the United States in 1930, where he became a US citizen in 1933. He attended St. Mary’s College from 1930–34, and began his career as an automotive designer in the Art & Colour division at General Motors (GM). In 1939, Chilka left GM to work as a Senior Automotive Designer at Chrysler Corporation, a role he held until 1945. During World War II, Chilka worked as an airplane body draughtsman, illustrating general body construction of bomber planes and wings as well as mechanical and perspective drawings of parts and assemblies. After the war, Chilka was appointed Chief Stylist for... more.

We have 9 objects that John Chilka has been involved with. 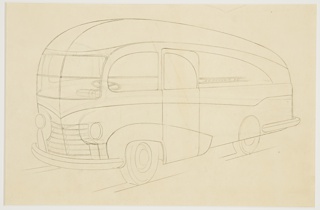 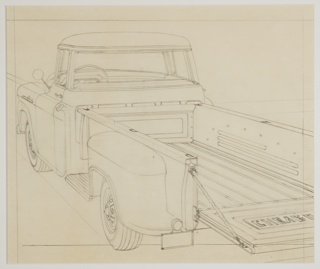 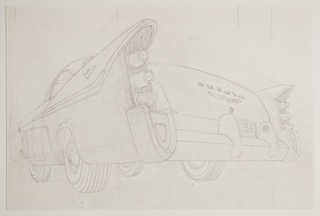 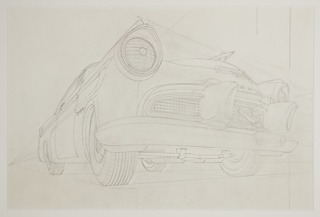 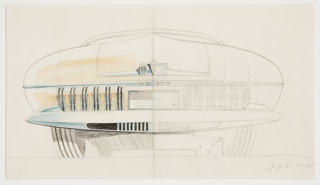