Michael Izrael Galmer (American, b. Soviet Union, 1947) is a silversmith, sculptor and jewelry maker based in New York. Trained in technical science engineering at Moscow University from which he received a PhD, Galmer has put his technical knowledge to use to pursue his dream professionally of being a sculptor and designer since shortly after his arrival in the United States in 1981. Although he had drawn and sculpted as a hobby in the Soviet Union, the lack of private galleries and access to artistic support precluded fulfilling his artistic passion professionally. He jumped at the opportunity to leave the country when emigration became possible. He, his wife Galina, and young daughter, Zina, settled in... more.

We have 11 objects that Michael Izrael Galmer has been involved with. 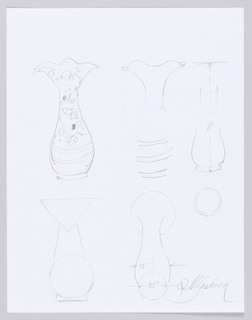 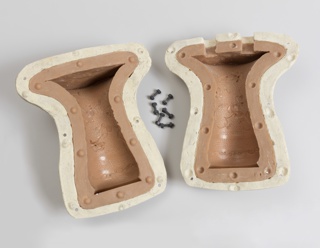 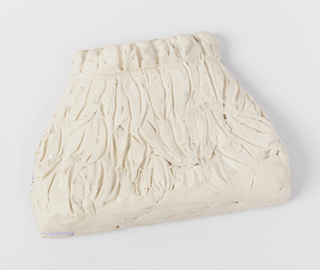 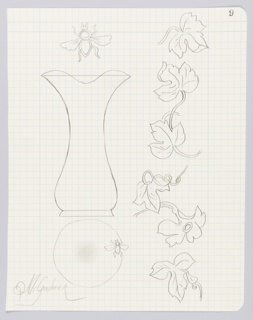 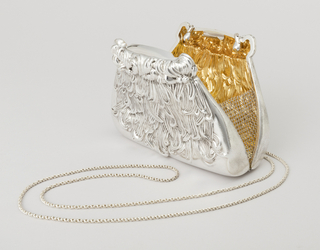 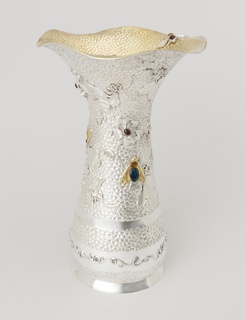