Marianne Strengell is undoubtedly one of the most important textile artists of the 20th century. Born in Helsinki, Finland in 1909, her family possessed a design pedigree; her father, Gustaf Strengell, was an architect, and her mother Anna an interior design director at Hemflit-Kotiahkeruus. She studied weaving at the Central School of Industrial Art in Helsinki and graduated in 1929. In 1937, Eliel Saarinen, a friend of her father’s (and despite the age difference, soon a close friend of Strengell’s as well), invited her to teach at the Cranbrook Academy of Art in Bloomfield Hills, Michigan. She served as a weaving instructor there until 1942. Upon the retirement of Eliel’s wife, Loja Saarinen,... more.

We have 77 objects that Marianne Strengell has been involved with. 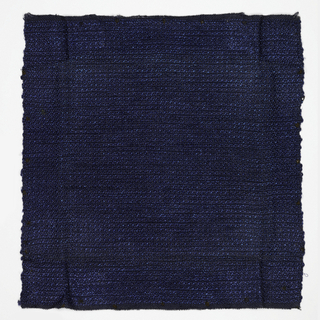 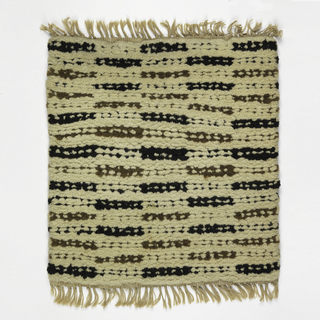 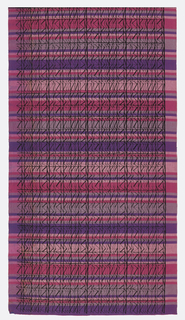 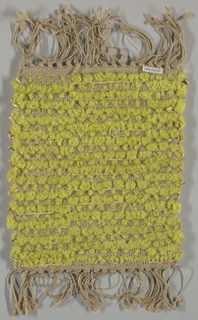 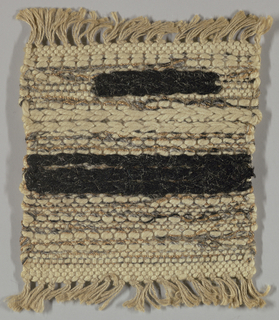 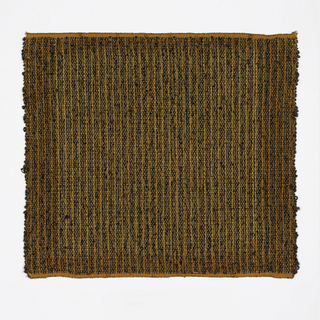