Born in Seattle, WA on April 9, 1954. Active in Seattle. MoMA, P.S. 1: "Originally from Tacoma, Washington, Chantry moved to Seattle in the late 1970s and became a singular force in the city’s subculture, designing album covers and posters for the underground music and theater industry. He served as art director for The Rocket, Seattle’s free monthly tabloid and a breeding ground for talented contributors such as Matt Groening of The Simpsons and cartoonist Lynda Barry. His design work for independent record labels, commercial clients and political and community events, always on a low budget and with a quick turnaround, remains influential and much imitated today. His posters juxtapose large type,... more.

We have 100 objects that Art Chantry has been involved with. 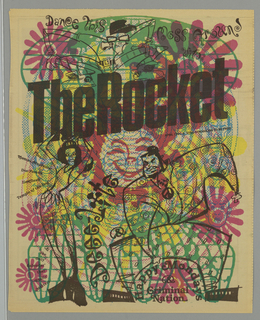 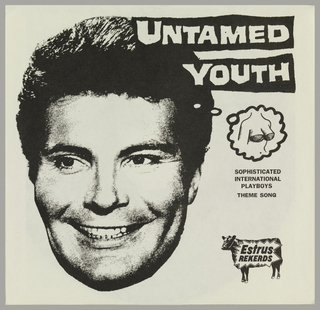 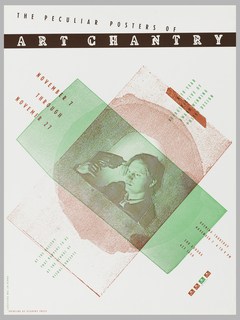 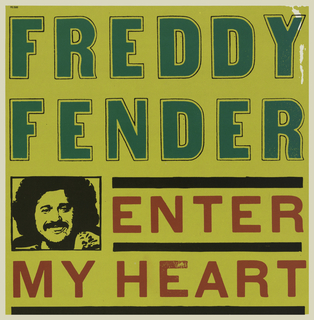 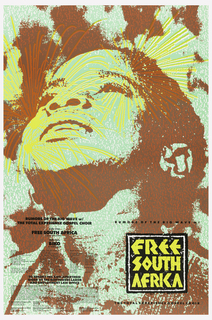 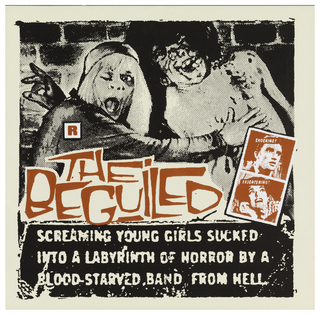