Art Nouveau architect and designer Hector Guimard was born in Lyon on March 10, 1867, and died in New York on May 20, 1942. He attended the École Nationale des Arts Décoratifs in Paris from 1882-85, and later studied architecture at the prestigious École des Beaux-Arts. As a follower of the French rationalist theorist Viollet-le-Duc, Guimard sought to create a new style appropriate for an era that was looking to expand the uses of cast iron. He drew design inspiration from the natural world and identified three principles inherent in nature, namely logic, harmony, and sentiment that became the basis of his “Style Guimard.” A savvy promotor of his style, Guimard’s approach was one of design... more.

We have 284 objects that Hector Guimard has been involved with. 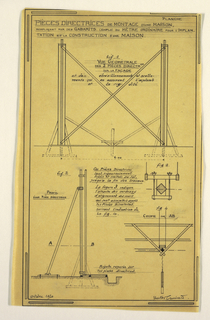 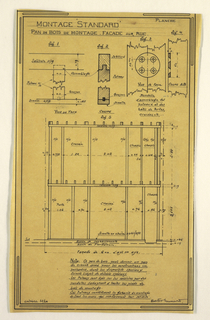 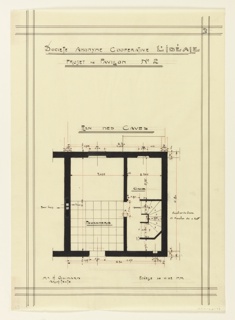 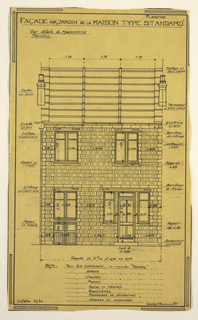 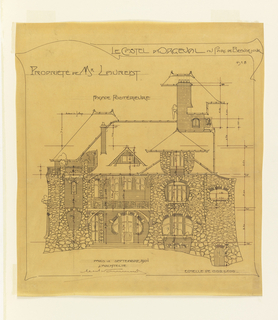 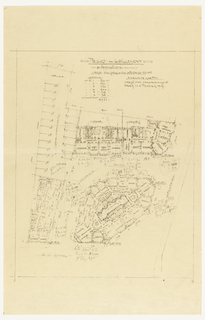