Sèvres porcelain, French hard-paste, or true, porcelain as well as soft-paste porcelain (a porcellaneous material rather than true porcelain) was made at the royal factory (now the national porcelain factory) of Sèvres, near Versailles. The factory has been located there from 1756 until the present; prior to to that the industry was located earlier at Vincennes. Meissen, Germany was the European leader of porcelain, but their industry started to decline after 1756 as Sèvres became the leading porcelain factory in Europe. Perhaps the major factor contributing to its success was the patronage of Louis XV’s mistress Madame de Pompadour. It was through her influence that the move was made from Vincennes to... more.

We have 181 objects that Sèvres Porcelain Manufactory has been involved with. 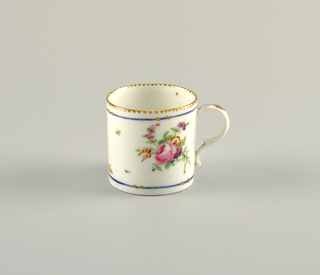 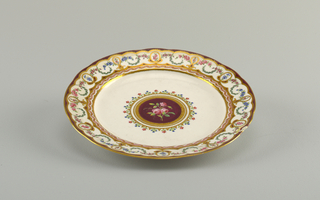 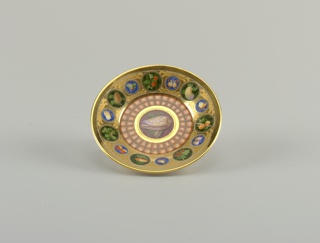 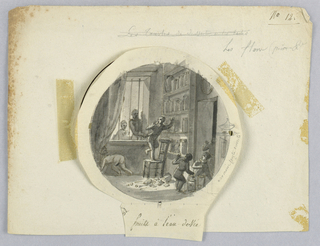 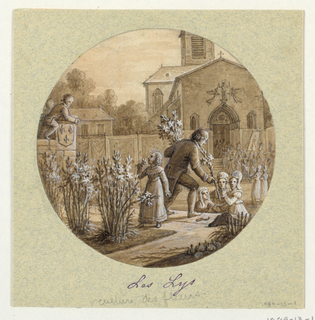 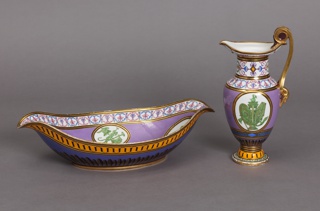