As a teenager, Bennett worked a variety of jobs in New York City’s Garment District. Despite his lack of formal artistic training, he travelled to Paris and drew for haute couture collections. Bennett enrolled at the Istituto d’Arte Porta Romana in Florence before attending the Académie de la Grande Chaumière in Paris in 1937, where he worked with sculptor Constantin Brancusi. Bennett returned to New York several years later and, in the 1940s, began his first forays into interior design while also producing ceramics and jewelry. His debut in the Whitney Museum Annual Exhibition (1944) led to a one-man show at MoMA. Two large projects for the interiors and furnishings of the Crown Zellerbach Building... more.

We have 43 objects that Ward Bennett has been involved with. 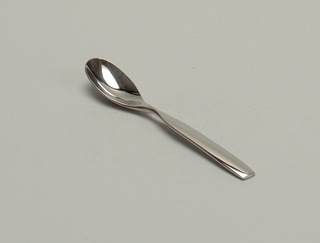 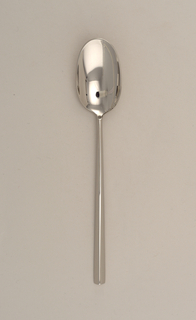 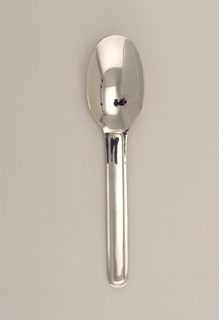 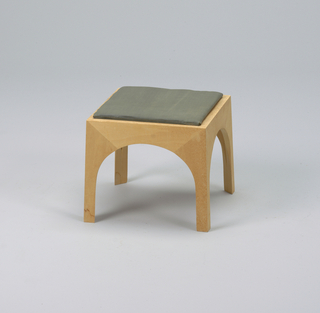