Otto Natzler was born in Vienna in 1908. He worked as a textile designer until 1933, when he met his future wife, ceramics student Gertrud Amon,and became interested in clay. The couple set up a workshop in Vienna and married in 1938. They immigrated to Los Angeles, California, that same year, after Austria was annexed by Germany. Natzler is known for his meticulous glaze experiments, which were applied to the remarkably thin thrown vessels created by Gertrud. Otto's glazes are notable for their incredible range of colors and textures, a result of his detailed and exacting notes taken on all aspects of the glazing and firing processes. After Gertrud's death in 1971 and a year-long hiatus, Otto's work shifted... more.

We have 7 objects that Otto Natzler has been involved with. 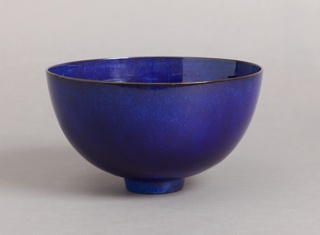 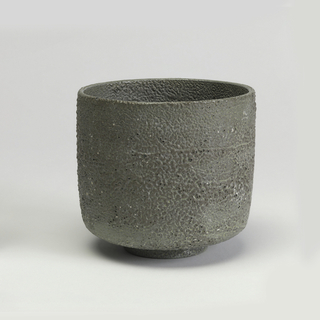 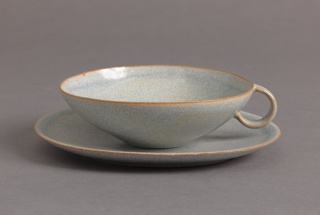 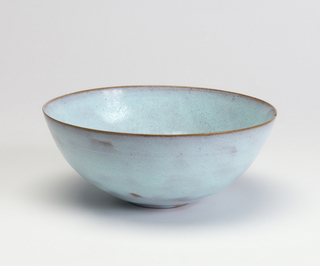 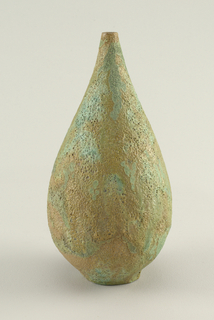 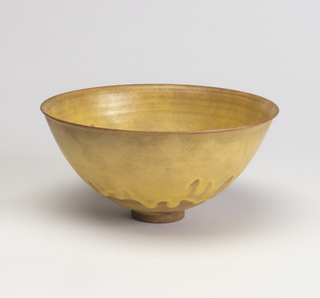