We have 20 objects that Mario Bellini has been involved with. 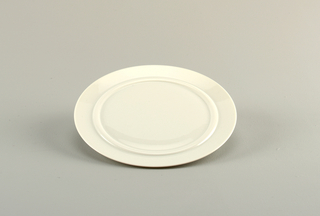 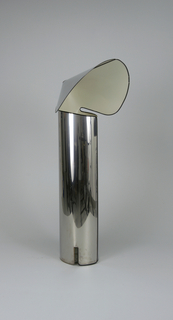 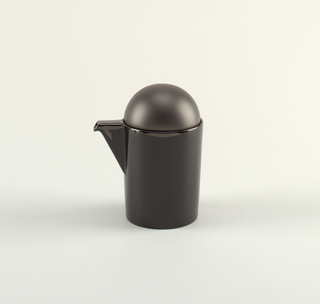 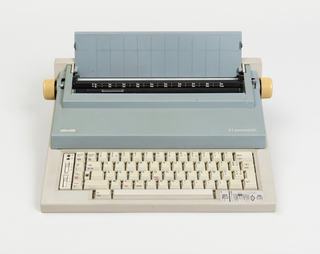 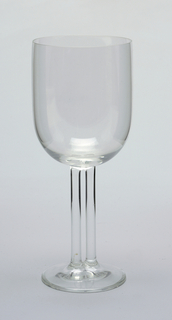