Working in a range of media, from furniture to wood, metalwork, jewelry, glass, ceramics, plastics, and graphic design, multifaceted Finnish designer Tapio Wirkkala was a major figure of 20th-century post-war design. Trained as a sculptor, and taking inspiration from nature, Wirkkala is best known for his clean, organic, modern style, a hallmark of Scandinavian decorative and everyday utilitarian objects. Among his most recognized works are the Finnish markka banknote, introduced in 1955, the Finlandia vodka bottle and Iittala Glasswork’s Ultima Thule drinking glasses, that mimic the appearance of melting, dripping ice. In 1946 Wirkkala won a design competition for engraved glass organized by Iittala,... more.

We have 20 objects that Tapio Wirkkala has been involved with. 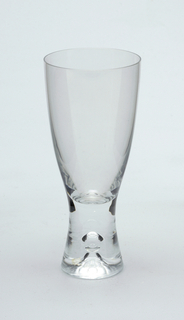 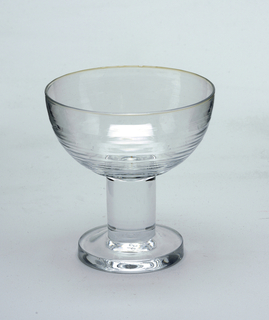 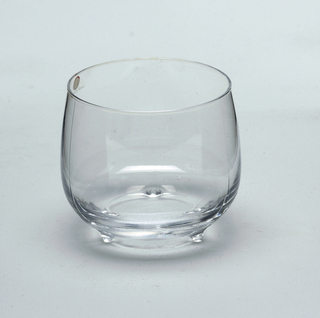 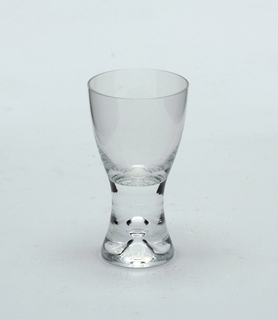 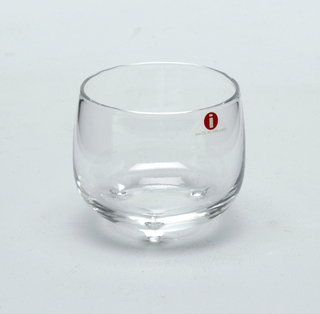 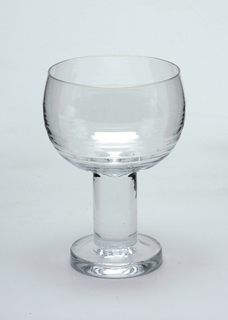