Established in 1903 by Robert Hall, the Hall China Company emerged out of the dissolution of the East Liverpool Potteries Company (which had been the result of a merger of six smaller East Liverpool potteries in 1901). In 1904, Robert Hall died and his son Robert Taggert Hall took over the pottery. Before the 1920s, the company began with 38 potters and three kilns, producing white wares such as spittoons, bed pans, combinets, and a small amount of dinnerware. From 1904 to 1911, Robert T. Hall was fascinated by the single-fire process used during the Ming Dynasty in China and experimented with recreating this process. A single-firing process would not just eliminate a second firing for the wares but would... more.

We have 16 objects that Hall China Company has been involved with. 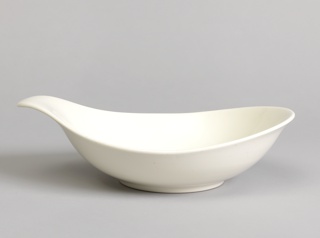 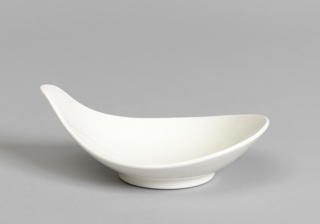 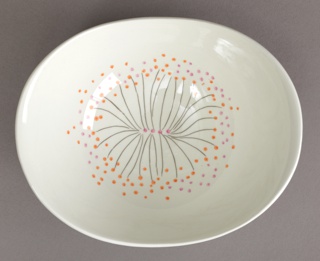 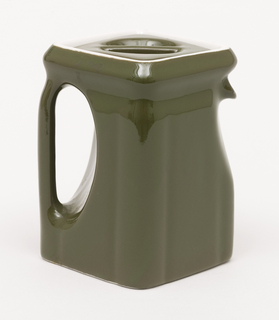 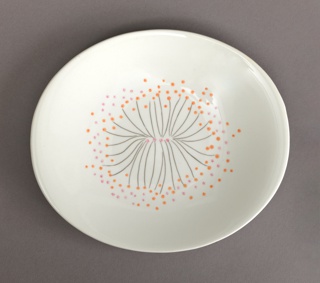 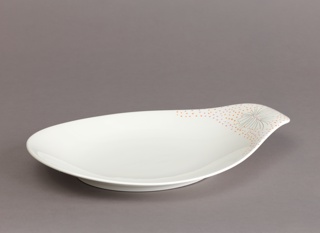