Siegfried (Samuel) Bing was born in Hamburg in 1838 and moved to France in 1854, where he lived for the rest of his life. Initially he worked in the Bing family ceramics manufacturing business. In 1863, together with Jean-Baptiste Ernst Leullier, Bing founded Leullier fils et Bing which produced high quality ceramics that won a gold medal at the Paris Fair of 1867. From the 1870s he began successfully importing and selling Japanese and other Asian art objects through galleries in the Rue Chauchat, and later in the Rue de Provence in Paris. In 1894 Bing travelled to the United States where he met Louis Comfort Tiffany, and he also travelled to Brussels where he met Henry van de Velde and Victor Horta. In... more.

We have 2 objects that Siegfried (Samuel) Bing has been involved with. 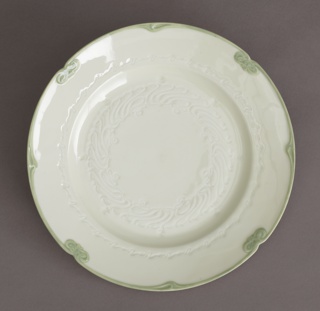 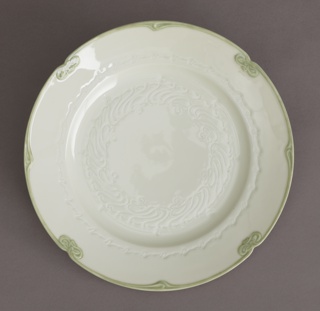