In 1726, Lars Johan Silversparre received permission to erect a furnace and smithy on the banks of a river the flows into Lake Orrenas; the site was called Orrefors, meaning “the Orre waterfall.” Most of the factory’s early works included simple glass objects – jars, lamps, shades, and perfume bottles – as well as larger scale pieces. Over time Orrefors cultivated a staff of skilled glass artisans and the quality of goods improved. It was not until Johan Ekman, a cellulose factory owner, took over the glassworks in 1913 that production became significant. He recruited a number of talented glass artisans who perfected their techniques by emulating French glassworks as Daum and Gallé before... more.

We have 21 objects that Orrefors Glassworks has been involved with. 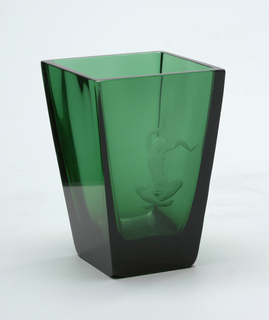 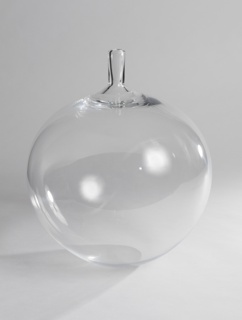 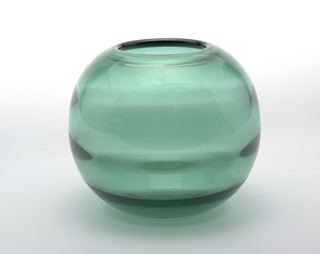 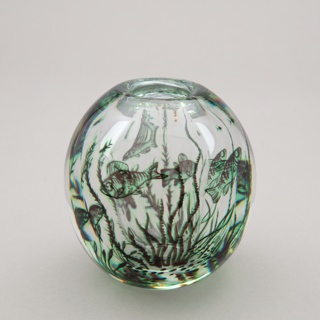 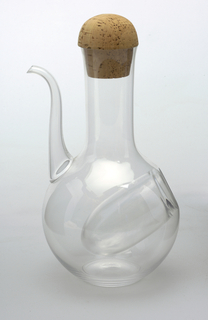 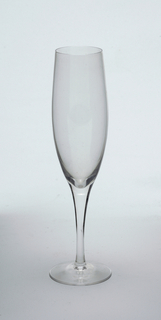