Reed & Barton was originally founded in Taunton, Massachusetts in 1824 as Babbitt & Crossman, producing Brittania ware, a material similar to pewter. Best known as the metal inside the iconic Oscar Award statuette, Brittania eventually fell by the wayside as pewter became more popular only to be replaced by silverplate and, ultimately, sterling silver. The moniker Reed & Barton dates to 1840, when Henry G. Reed and Charles E. Barton took over Isaac Babbitt’s failing silversmith manufacturer, and by 1850 the firm was producing primarily plated-silverware, although during the Civil War, the firm produced a considerable number of weapons for the Union Army. After the war and during the remainder of the... more.

We have 10 objects that Reed & Barton has been involved with. 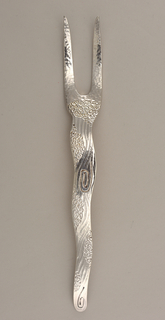 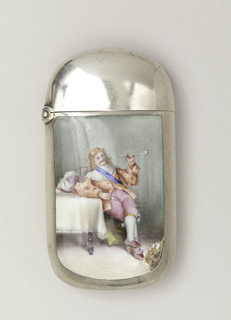 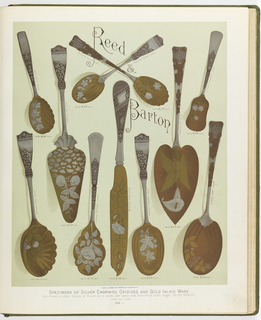 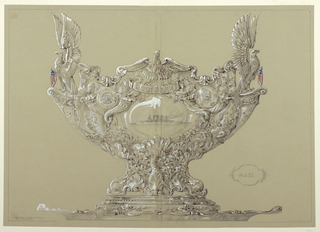 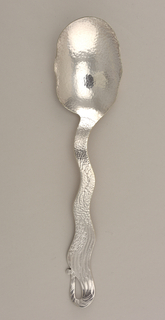