Phillipe Starck, the son of an aircraft designer, has been designing since the late 1960s when he worked for various companies including Pierre Cardin. He gained notoriety in the early 1980s when he was appointed to design a room in President Francois Mitterand’s quarters in the Élysée Palace. In 1984, he achieved international prominence, virtually overnight, with his design of the Café Costes and the Costes chair produced by Driade. Since then, he has continued to be regarded as a leader of contemporary French design. His works include full interiors, their furnishings, table-top wares in a variety of media, and utilitarian items such as juicers and toothbrushes.

We have 15 objects that Philippe Starck has been involved with. 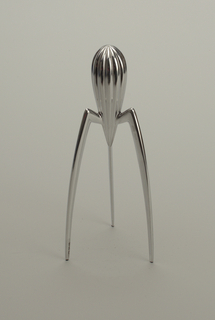 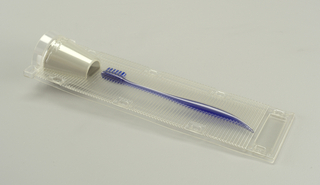 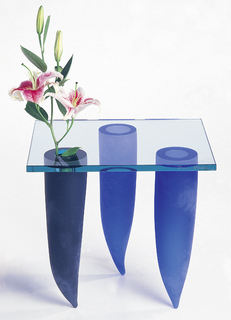 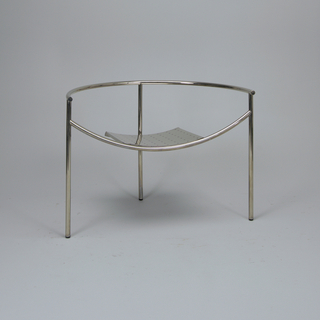 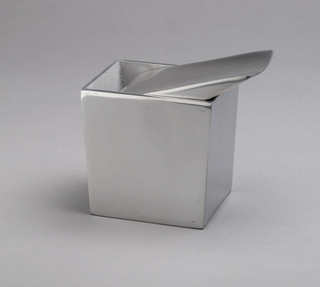 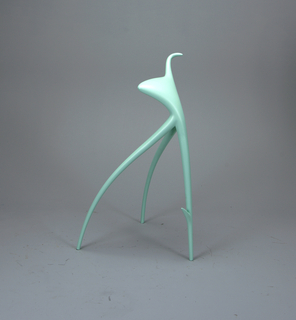