Hilda Jesser studied at the Kunstschule für Frauen und Mädchen (School of Art for Women and Girls) in Vienna from 1914–17 first in the general course under architect Oskar Strnad and, in 1915 in the architecture program under Josef Hoffmann, where she concentrated on textile and fashion design. She started working at the Wiener Werkstätte in 1916 where she continued until 1922 under director Dagobert Peche. She proved to be one of the firm’s most versatile artists, designing works in a variety of media, including ceramics, commercial graphics, embroidery, glass, ivory, lace, lamps, leather, metalwork, postcards, toys, and wall paintings. She was especially noted for her painting skills though she only... more.

We have 7 objects that Hilda Jesser has been involved with. 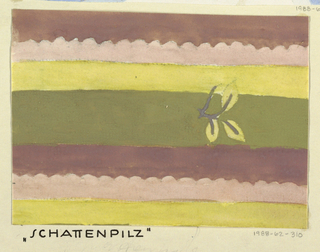 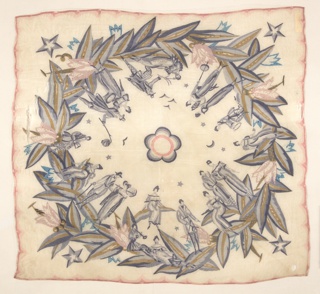 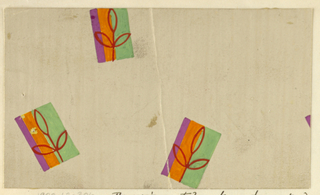 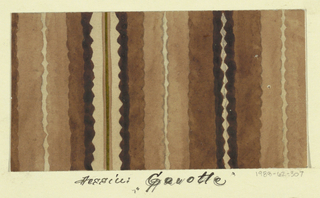 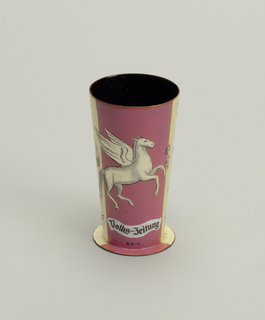