Vally Wieselthier was a potter and a sculptor. From 1914 to 1920, she studied at the Wienerkunstgewerbeschule (Vienna School for Applied Arts), where she trained under Josef Hoffmann and Kolo Moser, and was influenced by Dagobert Peche. She had been designing for Wiener Werkstatte since 1912, but in 1922, Vally opened her own studio. Five years later, she was invited to head the ceramics department at the Wiener Werkstatte. Known for her playful sculptures and Art Deco designs, Vally showed at the 1925 Exposition des Arts Décoratifs in Paris which helped define the Art Deco mood. She began traveling to New York in 1928 producing designs for Contempora Group and the Sebring Pottery Company, and in 1932... more.

We have 19 objects that Valerie Wieselthier has been involved with. 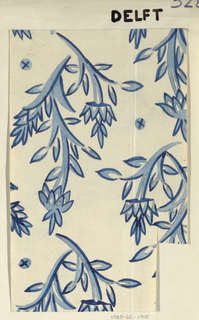