Reuben Haley was a glass designer, metal smith, and sculptor. He was chief designer for United States Glass Company and eventually became vice president of the firm. He left the company and established his own design firm, Metal Products Company, and produced designs for ceramics as well as glass. In 1925 he visited the Exposition Internationale des Arts Décoratifs et Industriels Modernes in Paris, where he saw examples of European modernist design and art. Soon after his return, he designed a geometric ceramic teaset for the Fulper Pottery Company of New Jersey, and in 1928 he created the Ruba Rombic glassware line for the Consolidated Lamp & Glass Company in Pennsylvania. Haley was one of a few designers... more.

We have 8 objects that Reuben Haley has been involved with. 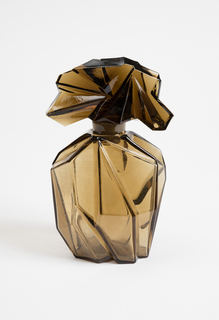 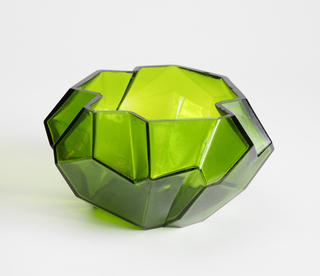