Junichi Arai, an important innovator in 20th century textiles, was born in 1932 in Kiryu, a city that has been an important center for textile production in Japan for four centuries. As the sixth generation of a mill-owning family, Arai grew up with fabrics being woven for obis and kimonos. He maintains a deep reverence for traditional weaving techniques and the capabilities that only the hand can provide in the craft of making fabrics. In 1984 he founded Nuno Corporation, a company and retail store that produces and sells innovative functional fabrics. Though his work is very technically innovative, Arai takes a traditional approach with his company by employing local craftspeople to help create his work.... more.

We have 30 objects that Junichi Arai has been involved with. 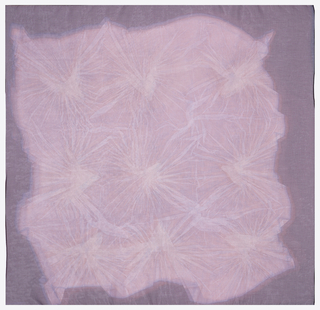 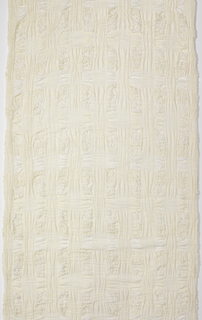 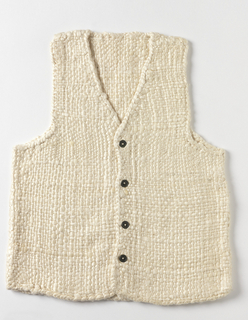 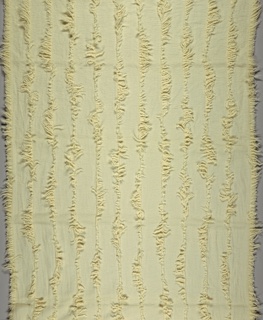