Ethel Stein attended the Hessian Hills School in Croton-on-Hudson, New York, where she was trained in woodworking and painting, sculpture and design (with Joseph Albers). She later took up weaving and began studying the traditional art by researching old textiles at both the Cooper-Hewitt and the Metropolitan. This observation informed her work as an artist, which alternated between geometric abstraction and figurative imagery. She was married to architect Richard Stein.

We have 29 objects that Ethel Stein has been involved with. 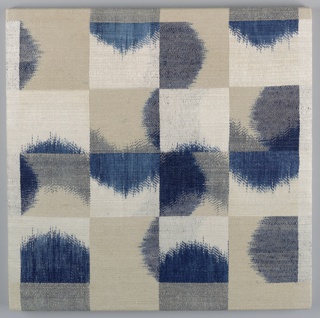 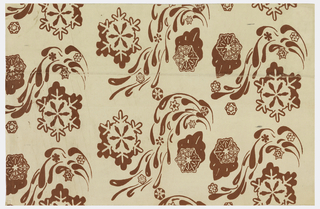 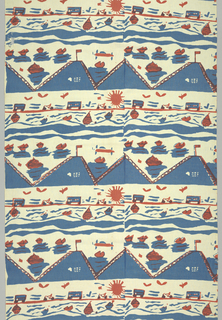 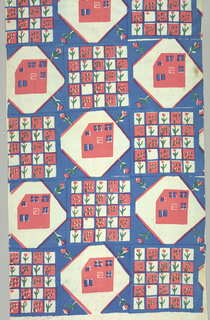 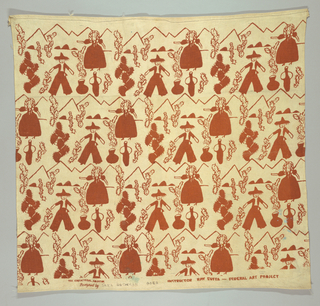 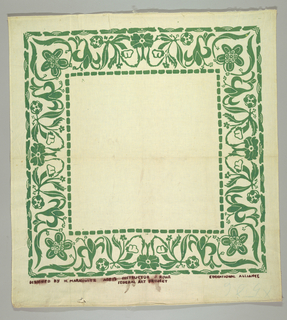