Alexander Girard was one of the leading American designers during the mid-20th century and was a strong proponent, along with his colleagues Eero Saarinen, Charles and Ray Eames, Kevin Roche and George Nelson, of bringing an affordable modernism to the middle class. The designs that resulted from these collaborations now define 1950s and 60s modernism in America. Educated as an architect at the Royal Institute of British Architects and the Royal School of Architecture in Rome, he came to the United States in 1932 to set up an architecture and interior design office in New York. Girard was the head of the Textile Division of Herman Miller Inc. from 1952 to 1973. During this time, he created over three... more.

We have 1,402 objects that Alexander Hayden Girard has been involved with. 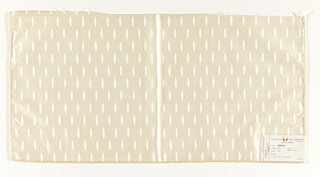 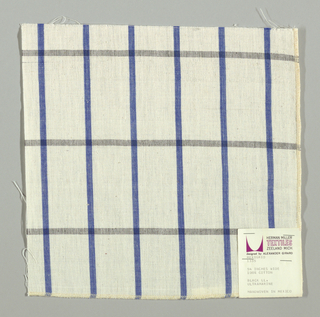 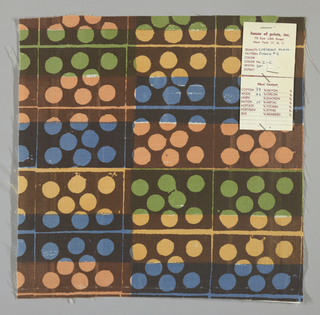 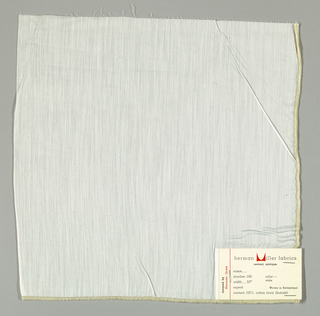 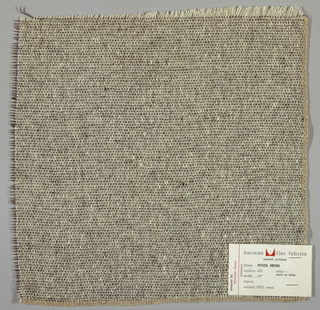