Angelo Testa was one of the foremost American textile designers of the mid-20th century. In 1945, he became the first graduate of the Institute of Design (formerly the New Bauhaus) in Chicago, where he studied under artist László Moholy-Nagy, architect George Fred Keck, and weaver Marli Ehrman. In 1947, he founded his own firm, Angelo Testa & Co., which remained active until his death in 1984. Testa did not produce an annual or bi-annual line as other fabric producers did. Instead, once he had put a design into production he would keep filling orders for the design, having new yardage printed as necessary. Some designs were screen printed by his own firm, Angelo Testa & Co., others were produced by... more.

We have 18 objects that Angelo Testa has been involved with. 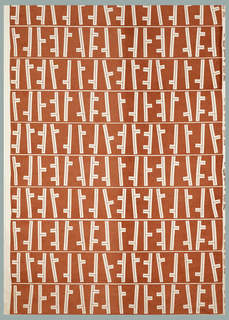 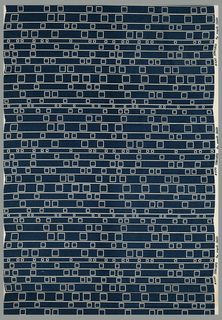 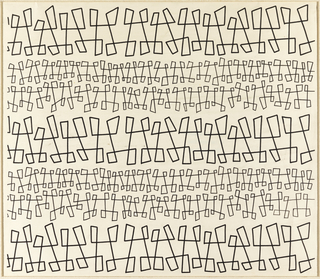 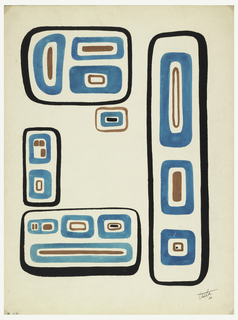 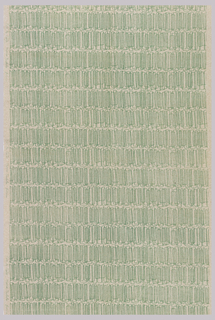