Edith Huntington Snow (1875-1960) was born and raised in in Lawrence, Kansas. Her father, Francis F. Snow was the chancellor at the University of Kansas. It was there that Snow took fine arts classes, before transferring to Stanford University to complete her studies. After college she moved to New York City, and trained in the renowned studios of Flambeau Weavers. While there, Snow became very ill and found that weaving was an effective and productive means of convalescence. Dr. Herbert J. Hall, a respected neurologist and director of the Marblehead, Massachusetts Sanatorium invited Snow to implement and observe a weaving program there for recovering World War I veterans. The results were so successful that... more.

We have 56 objects that Edith Huntington Snow has been involved with. 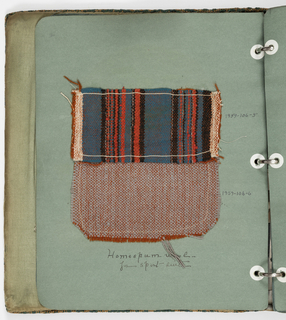 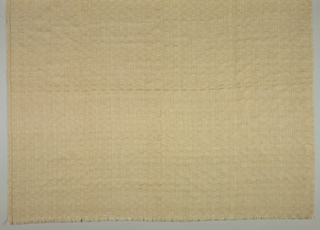 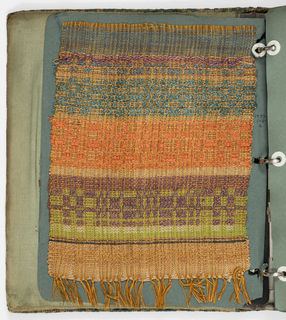 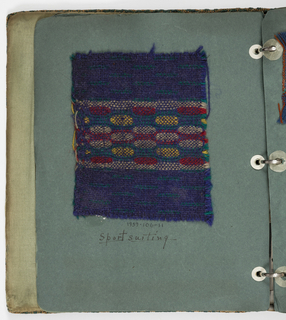 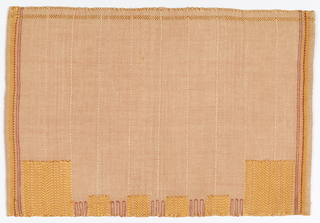