Roger Weiss of Ericson & Weiss was born in Paris, France in 1878; he died in New York in 1967. He trained in Paris and served one year of military duty. He came to New York in about 1900 and became associated with Emile Ericson, whom he had met in Paris. They remained in business until 1959. Weiss designed fabrics and wallpapers for Schumacher, Marshall Field, Sears Roebuck, Thibaut, Stroheim and Romann, etc. In 1968, Emile Ericson was still living in a house at Hastings-on-Hudson. Mrs. Weiss (nèe Jessie Ballou) was a student at Cooper Union Woman's Art School. Mrs. Germaine Little is the daughter of Mrs. Weiss.

We have 107 objects that Ericson & Weiss has been involved with. 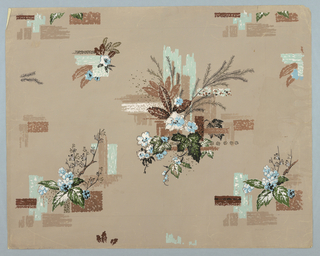 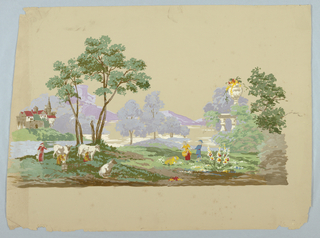 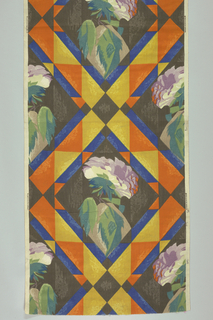 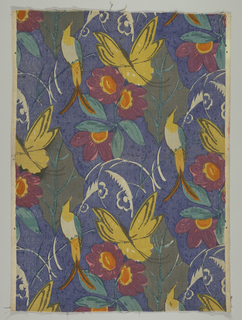 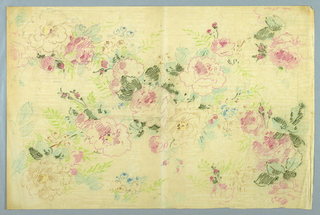 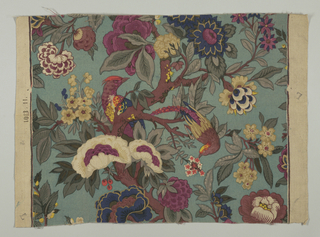