The son of a tailor, Bosse was born in 1602 in Tours, France. He was active as an engraver in Paris by the age of 20, living on the Ile du Palais. His earliest works were based on designs of other artists including Jacques Bellange and Jean de Saint-Igny. The collaborated with Jacques Callot during Callot's stay in Paris in 1629-1631. By 1625, Bosse was in touch with Melchior Tavernier, the Flemish engraver and printer who until his death in 1641, published many of Bosse's works. He was a friend of some of the intellectuals of his time. Pierre Desargues, the mathematician and friend of Descartes, was Bosse's friend. Bosse taught perspective at the Royal Academy of Painting and Scuupture... more.

We have 4 objects that Abraham Bosse has been involved with. 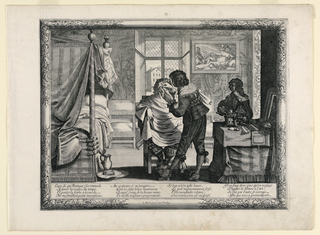 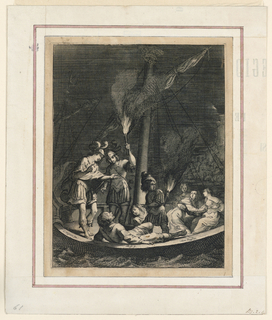 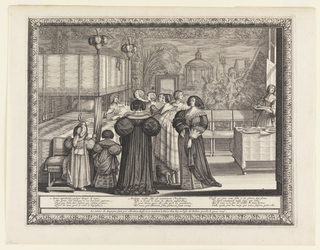