Margarethe (Grette) Fröhlich was born in Vienna in 1901 to a father who was a jeweler. In 1921, Fröhlich enrolled at the Kunstgewerbeschule in Munich. Following the death of her first husband in 1926, Fröhlich moved with her young daughter to Frankfurt in 1929. It was there that she developed an interest in architecture and interior design, specifically interiors for workers' housing--Siedlungen. She studied for three years at the Kunstgewerbeschule in Frankfurt and married Ernst Fröhlich, a Czech journalist, in 1933. Fröhlich and her family fled the Nazi regime in 1933 and relocated to Prague. It was in Prague that Fröhlich’s career as an interior designer and model maker began. Fröhlich became... more.

We have 17 objects that Margarethe Fröhlich has been involved with. 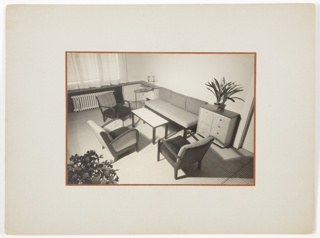 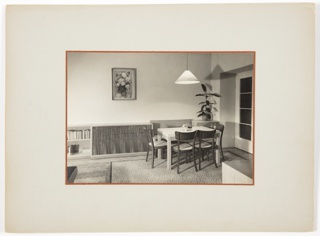 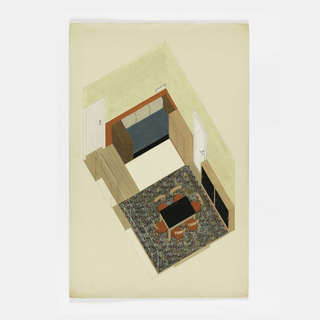 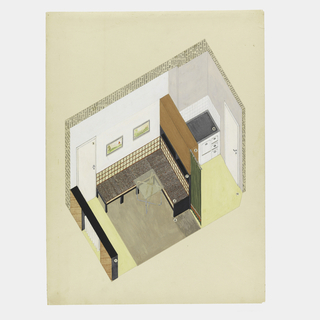 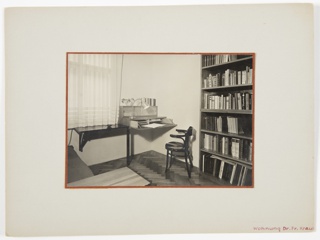 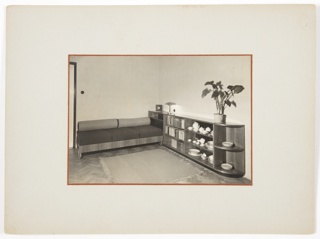