Tommi Parzinger was born in Munich and received professional design training there at the school of art and craft, Kunstgewerbeschule. He began his career as a freelance designer of ceramics, wallpapers, lighting, textiles, furniture. He traveled and worked in Germany and Austria, becoming familiar with the modern movements of the day including the Wiener Werkstätte, the Jugendstijl, and the Bauhaus.As a professional designer in Germany he created porcelain for the German firm KPM, as well as posters, textiles, interiors and wallpapers. In 1932 he came to the United Stated as a prize for winning a poster contest for North German Lloyd. In 1935, he settled in New York and became associated with Rena... more.

We have 264 objects that Tommi Parzinger has been involved with. 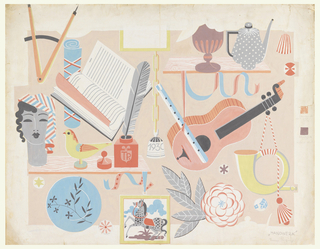 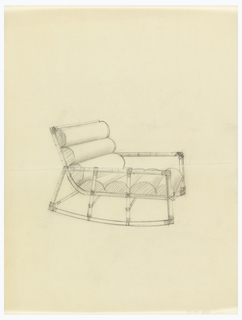 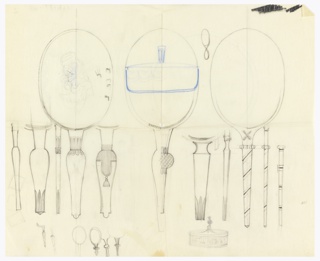 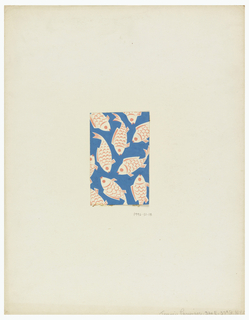 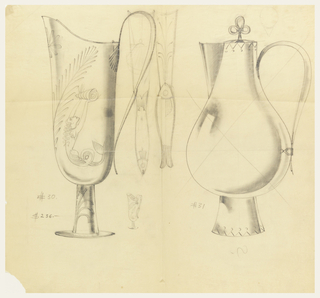 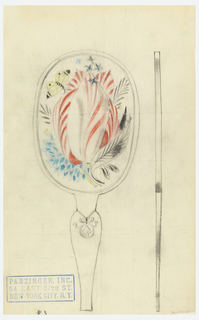