James Hazen Hyde (American, 1876-1959) was the son of Henry Baldwin Hyde, founder of The Equitable Life Assurance Society of the United States. After his father’s death in 1899, James became the majority shareholder of the billion-dollar Equitable Life Assurance Society. Hyde was a student of French history and culture and received a degree from Harvard, and was a passionate equestrian who owned a large estate on Long island where he kept horses. He was also a collector of paintings, porcelains, engravings and tapestries, and decorative objects representing the Four Continents were a favorite theme. He was married to Marthe Leishman Hyde. Their son was Henry Baldwin Hyde (d. 1997) who was spymaster of... more.

We have 156 objects that James Hazen Hyde has been involved with. 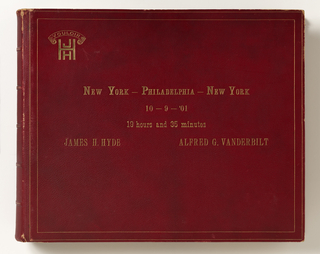 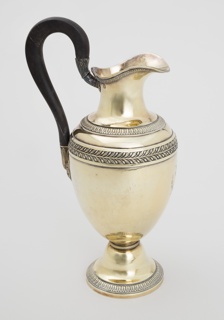 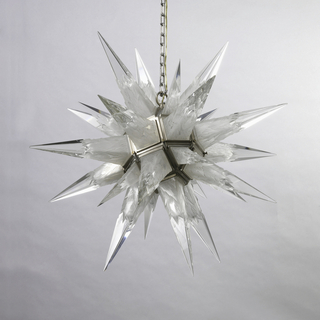 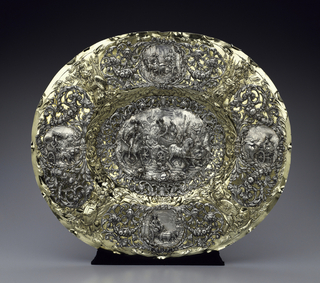 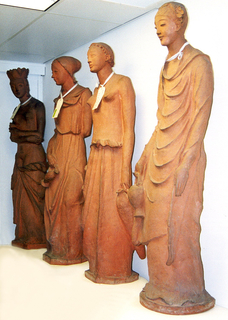