Wendell Castle has been a craftsman, designer, and educator for over four decades. His work with exotic materials and beautiful hardwoods in biomorphic forms led to the recognition of handcrafted designer furniture as a major art form in the second half of the twentieth century. In the 1960s he began experimenting with plastic and fiberglass to create seamless organic shapes in his designs. He created “Environments for Contemplation” in 1969, an iconic object of the psychedelic period: a laminated oak chair in the shape of a womb-like chamber with a door and padded interior. This work was intended as a performance or happening piece rather than a conventional chair. In the 1980’s Castle began to... more.

We have 5 objects that Wendell Castle has been involved with. 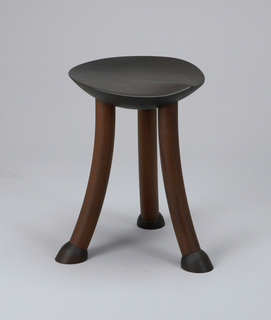 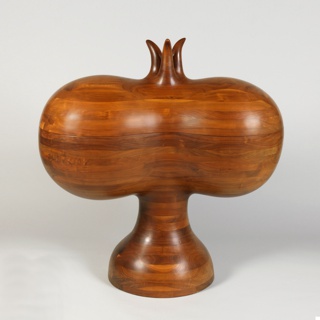 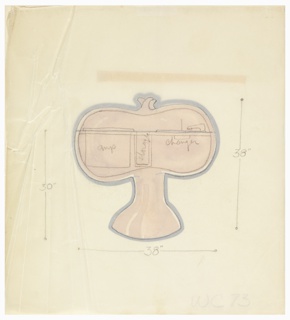