Luca Giordano was born in Naples on October 18, 1632. As apprentice to his father Antonio Giordano, a painter, Giordano first achieved great distinction for his ability to replicate old masters and quickly earned the nickname 'Proteo della pittura.' His early works were greatly influenced by the Spanish painter Giuseppe Ribera, but there is no concrete proof that Giordano was, in fact, his pupil. In 1654, Giordano traveled to Rome for the first time and then continued further to Bologna, Parma, and Venice. In Venice he became greatly inspired by Titian and Veronese. From these artists Giordano derived his own distinctly airy and decorative composition as well as an appreciation for vibrant colors.... more.

We have 9 objects that Luca Giordano has been involved with. 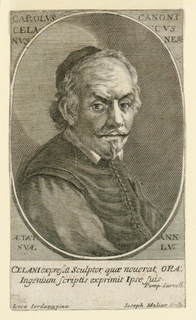 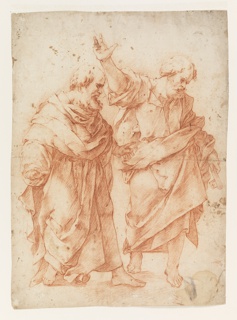 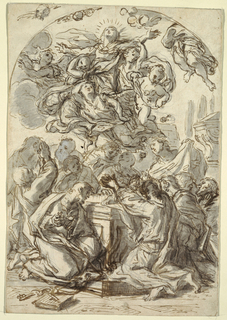 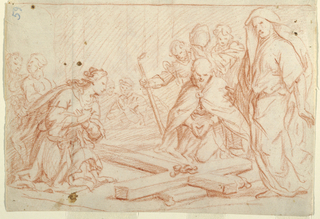 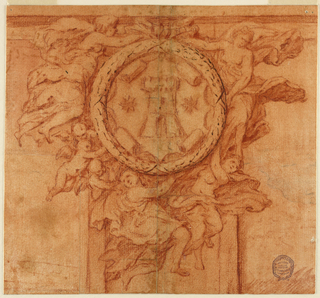 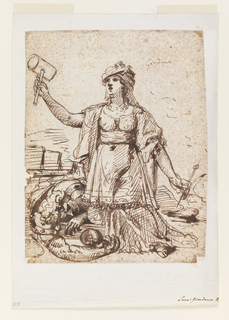