The daughter of a railroad magnate and wife of a wealthy financier, Mrs. Charles B. Alexander was the epitome of America’s 19th-century social elite. Known for her lavish parties at her homes in New York City and Tuxedo Park, she gave the wedding reception for her niece Eleanor’s marriage to Theodore Roosevelt, Jr. She attended the coronation of Czar Nicholas II, met with King Edward II in London, supported hospitals and war relief in New York, and built Princeton’s commencement hall.

We have 265 objects that Mrs. Charles B. Alexander has been involved with. 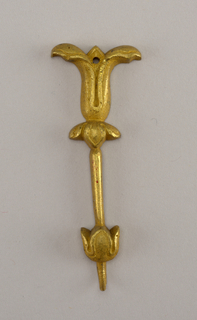 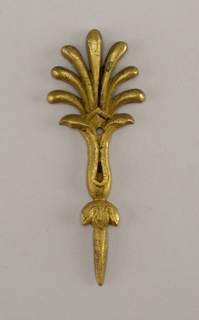 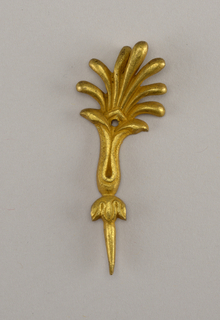 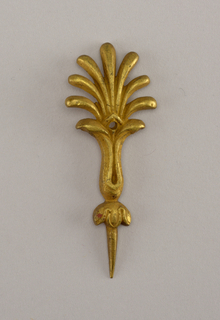 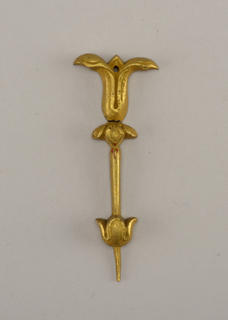 We know 2 people that Mrs. Charles B. Alexander is related to. 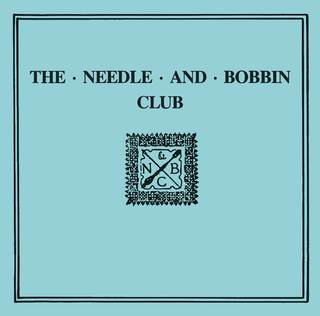