Born 1960 in Egypt. Raised in London and Canada, trained in Italy and now practicing in the United States American, Italian, Scandinavian, and Japanese influences. Education: received Bachelor of Industrial Design in 1982 from Carleton University, Ottawa, Canada, graduate studies in Naples, Italy with Ettore Sottsass and others. Worked at Rodolfo Bonetto Studio in Milan and then with KAN Industrial Designers in Canada for 7 years. He co-founded and designed Bable Fashion Collection from 1985-90. Major works include handbag for Issey Miyake in 1997, the OH Chair in 1999, titanium plastic bowls for Umbra in 1999, and mixed alloy objects for Nambé in 1994-1999. Awards include Daimler Chrysler 1999 Award,... more.

We have 70 objects that Karim Rashid has been involved with. 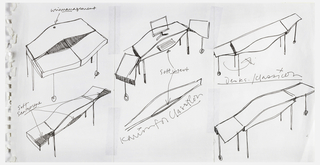 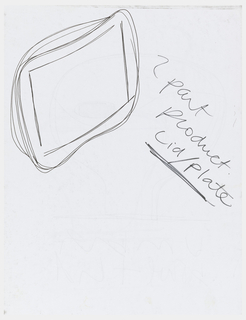 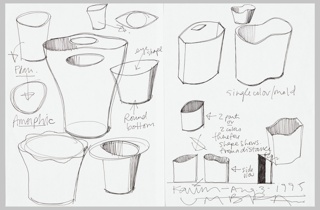 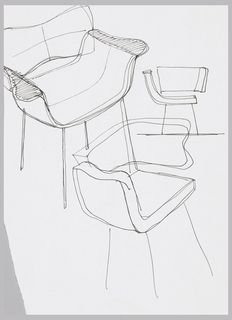 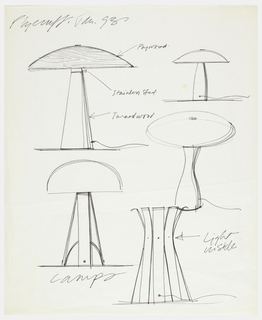 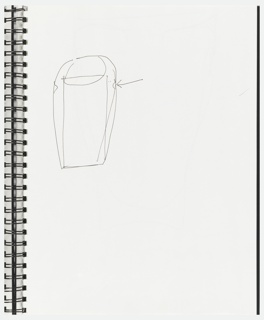