Iroquois China Company was founded in 1905 by J. Brewster Gere and Lemont Stillwell when the Syracuse China Company went bankrupt and their plant and equipment were offered for sale. The company started their production with dinnerware in traditional floral patterns. By 1913 the factory had expanded and output steadily rose into the 1930s. Clients for their commercial china included the Waldorf-Astoria hotel in New York City and steamship and railway lines. Collaboration with American industrial designer Russel Wright began in 1947 and the company produced Wright’s wares for the next two decades. The factory closed in 1969.

We have 13 objects that Iroquois China Company has been involved with. 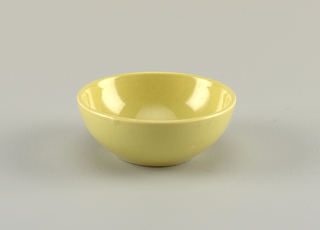 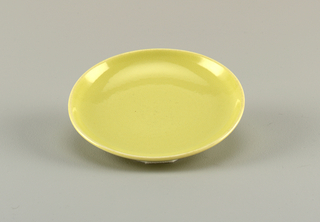 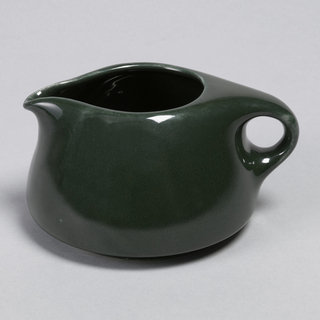 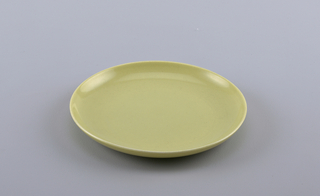 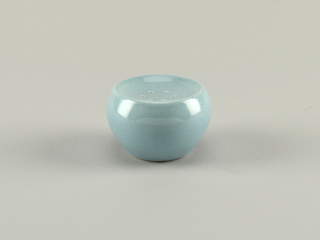 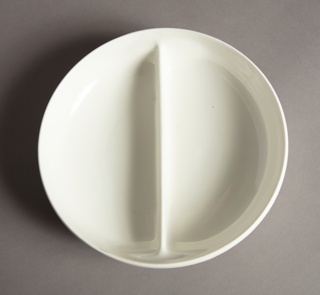