Maurice Marinot (French, 1882-1960) born at Troyes, France, exhibited strong artistic tendencies from childhood, primarily through a passion for drawing. He never sat for the Baccalaureat exam as he had already convinced his parents to send him to Paris to the École de Beaux-Arts, where he studied with a painter known as Cormon, who specialized in pre-historic scenes. His small circle of friends included some major artistic lights of his day, from decorator-designer André Mare, André Derain, Jacques Villon, and André Dunoyer de Sezonac, with whom he remained close after his 1905 return to Troyes, where he remained for the rest of his life except for short trips. This did not mean that Marinot’s... more.

We have 6 objects that Maurice Marinot has been involved with. 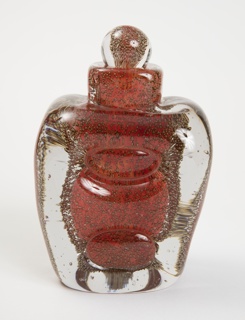 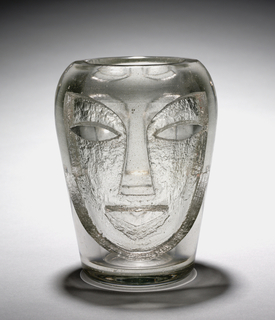 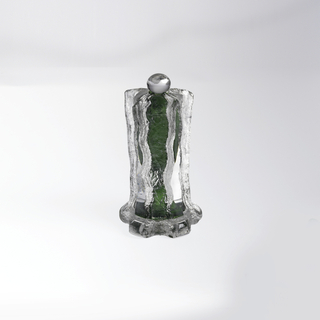