He was born in Fuerth, Bavaria, Germany, came to this country in 1900 and in 1902 joined a brother, the late Dr. Max Wallerstein, in the establishment of the Wallerstein Laboratories, consultants to the brewing industry on fermentation and allied matters. He was educated in Brussels, Belgium, and at the Cooper Union in New York City. Through the years he and his brother built the business until it encompassed the use of enzymes in many branches of manufacturing, including silk, confectionery, syrup, soft drink and other industries. In 1937 he became president of Wallerstein Company, Inc. after the death of his brother and chairman in 1955. He was also director of many compaines, including the Metal... more.

We have 321 objects that Leo Wallerstein has been involved with. 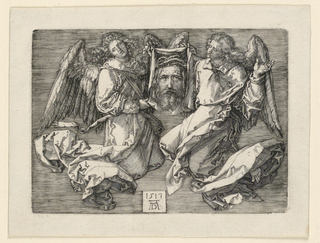 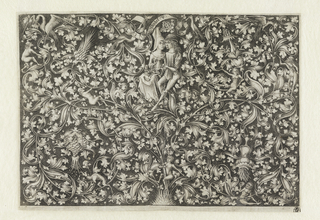 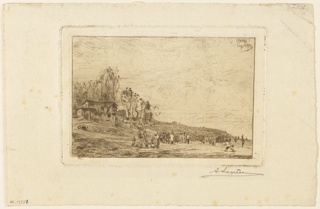 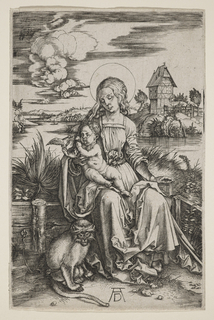 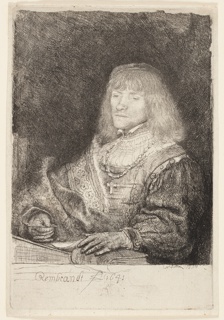 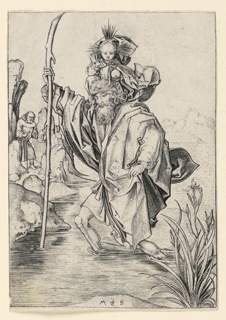