Tommaso Maria Conca was the son of Giovanni Conca with whom he studied painting for ten years in Turin. In 1748 he returned to Rom where he continued his studies with his first cousin once removed, Sebastiano Conca. He was elected to the Accademia Clementina in Bologona in 1765 and to the Accademia de S. Luca in Rome in 1775.

We have 4 objects that Tommaso Maria Conca has been involved with. 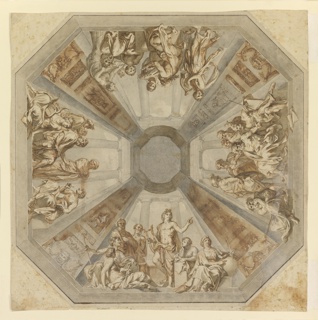 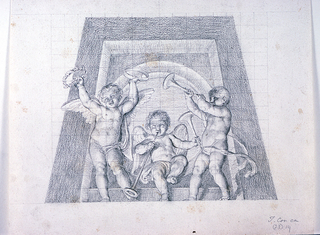 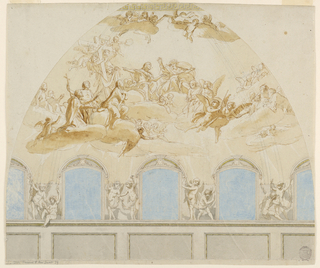